As Huawei CEO offers to sell 5G intellectual property, what difference will it make to ‘spying’ concerns? 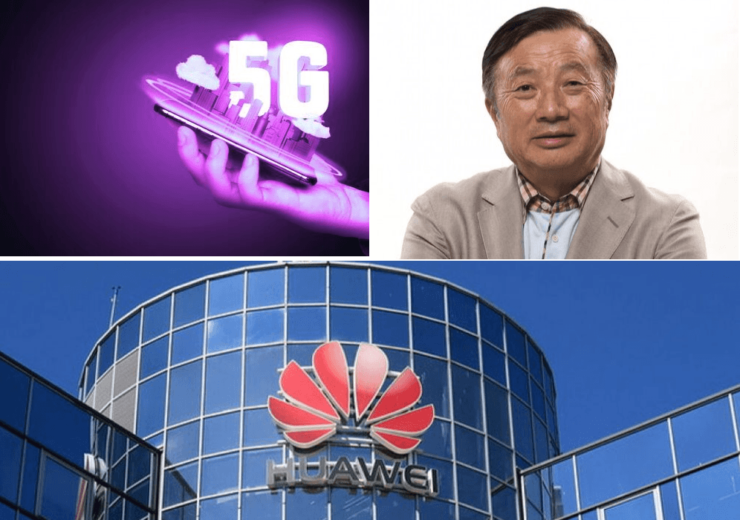 Huawei’s offer to sell intellectual property rights for its 5G infrastructure won’t amount to anything more than good PR for the company amid mounting political scrutiny, believes an industry expert.

The Chinese tech company’s CEO Ren Zhengfei caught the telecoms industry’s attention earlier this month when he indicated he was open to the idea of selling 5G-related IP to Western firms.

This would theoretically enable these vendors to change software code and eliminate concerns over Huawei potentially inserting “backdoors” and other cyber security vulnerabilities into operator networks that could then feed personal data to the Chinese government.

But John Byrne, a US-based telecom technology analyst at business intelligence company GlobalData, said: “The idea is intriguing but ultimately unlikely to result in any actual outsourcing deals.

“However, making the offer results in positive PR for Huawei in any event.”

What are the cyber security concerns surrounding the Huawei 5G intellectual property?

The comments by 74-year-old Zhengfei – who founded Shenzhen-based Huawei in 1987 and has turned it into a $105bn company that is now the world’s second largest smartphone manufacturer – were made in an interview with The Economist published on 10 September.

Announcing that Huawei is “open to sharing our 5G technologies and techniques with US companies so that they can build up their own 5G industry”, he was addressing the ongoing cyber security concerns related to the company’s equipment being raised by the US and other countries.

Huawei gear is currently banned from US networks due to a belief by the Trump administration that it could be used by the Chinese government as a method to spy or disrupt telecom systems.

The US and China have been embroiled in a trade war for the past 18 months due to a wider dispute over American IP being “stolen” by the Far East superpower.

Byrne said: “The timing is particularly crucial as operators in many countries are making decisions about which vendors they will move forward with for 5G radio and core.

“Huawei garnered significant LTE [long-term evolution, the current 4G standard for wireless broadband] market share and is keen to retain those operators as they evolve into 5G.

“This includes in the UK, which has faced considerable pressure from the US to align with the US position against the Chinese vendors.

“Many of the operators in these markets are still anxious to take advantage of Huawei for radio access equipment even if they decide to go with another vendor within the network core, which can be considered the network ‘brains’ where the bigger cyber security concerns are.”

So will Huawei sell 5G IP?

Byrne believes Zhengfei’s comments serve three main purposes – demonstrating confidence in the technical superiority of the company’s 5G intellectual property; telling potential operators and customers – as well as government regulators – that Huawei has nothing to fear or hide; and potentially enabling Huawei to garner 5G-related revenues from its IP.

Alongside Huawei, the 5G infrastructure race is dominated by fellow Chinese company ZTE, Swedish company Ericsson and Finland’s Nokia – with no US firms having a big influence in this market.

“Having said that, it seems very unlikely that any of the current 5G radio and core vendors would express an interest in licensing Huawei’s 5G technology because it would represent an admission that their own 5G IP was sub-standard,” Byrne added.

“At the same time, it’s hard to envision a new vendor entering this space because the margins are already thin, and adding a new vendor would only exacerbate the situation.

“Regardless, the comments allow the Huawei CEO to generate positive PR for Huawei – advocating for and defending Huawei is a function that Zhengfei has taken on in a major way in the past year after being a relatively quiet presence.