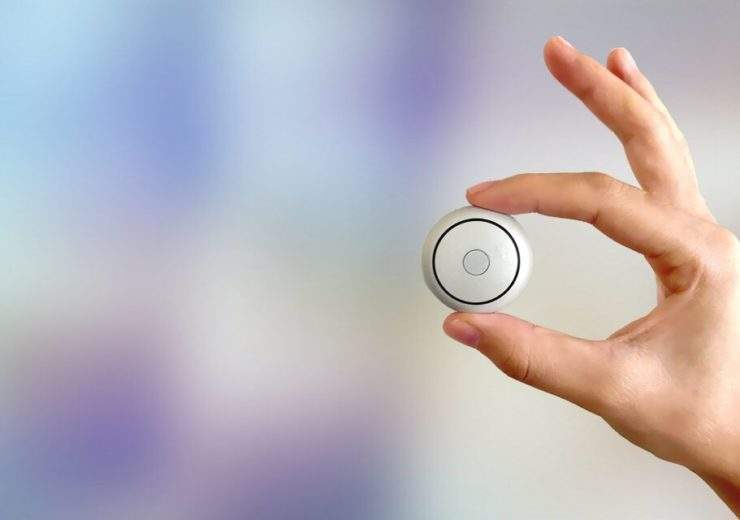 Phyzio is set for launch in late January

From ice treatment to stretching, there are numerous home remedies for backache available online – but a medtech start-up believes it has a quicker and more long-term solution.

Electrical stimulation device Phyzio uses smart technology to relieve chronic pain and prevent it from reoccurring in the future, all without the use of drugs that could come with dangerous side effects.

Co-founder Nitish Arora says: “We started Phyzio to solve the problem of back pain and relieve the pain it causes, so people can be free to get on with their lives without being having to deal with it all the time.

“There’s a lot of technology behind our product, and it’s all connected via an app.

“We’ve been working on it for about five years and, now we’ve got it to a really good place, we’re ready for launch in late January.”

What is chronic pain? Isolating the problem

Chronic pain refers any type of long-term pain that persists without treatment, as opposed to acute pain, which is typically instant.

One of the most common examples is arthritis, which occurs when there’s a build-up of fluid in a person’s joints, making it very painful for them to move around.

Reports claim chronic pain costs the medical industry in the US $635bn (£497bn) annually, while Europe is spending 441bn euros (£345bn) each year developing treatments for the condition that afflicts 82 out of 100 people at some point in their lives.

“About 60% of employed people are working in offices and back pain, specifically, is therefore having a hugely negative impact on the productivity of a lot of companies.

“Statistics show people with back pain can be up to 82% less productive, while 64% decide to give up their leisure activities as a direct result of it and 43% suffer from increased stress.”

One of the ways in which people medicate chronic back pain is the use of opioids – a drug that acts as a painkiller – which can become addictive with prolonged use.

Nitish adds: “One of the problems is that the existing treatment out there often involves the use of drugs, which can often lead to negative side effects in the long-term – Phyzio is free of that concern.”

How Phyzio works as a home remedy for backache

“One is to relieve pain and the other is to prevent it, and it all works alongside an app that gives you all the information you need,” he explains.

Users input the affected area of their body into the app, and the level of pain on a scale of one to ten, then equip the Phyzio product.

It then stimulates the nerves depending on the information provided and will work to relive pain, which will take only a few minutes, Nitish claims.

The second feature helps users prevent future chronic back pain by telling them when their posture is in a position that might lead to issues.

“The user can tell the app when they are sitting upright and comfortably, and the device will remember this, then it will vibrate when you begin to slouch,” explains Nitish.

“This is really important because chronic back pain can be a gradual process, and you don’t always know when you’re making it worse.

“Already, the initial patient reports are very promising – 75% of the patients we’ve tested with Phyzio have actually reported massive pain relief with the average of those with a a level ten pain dropping down to a two-and-a-half out of ten.”

What the future holds for Phyzio

Nitish is planning to launch Phyzio in late January on the international crowdfunding website Indiegogo.

He confirmed he and his team, which is spread across the globe, are working on new devices in addition to their back pain relief tool.

“We have people all over the world – two developers in San Francisco, a few more in China and I am currently based in India.

“I started work on Phyzio when I was in China, and it took a while to get things off the ground, the language barrier can be challenging.

“We are working on some other products, too – one is a sort of personal gym device.

“The user puts it on their arm and inputs the weight they want to lift and then it will give that effect, but this is still in prototype.

“But for the moment, most of our attention is on Phyzio – we want to get this right because it has the potential to help a lot of people.”