Hdac: Everything you need to know about the blockchain platform advertising during the 2018 World Cup

On the opening night of the FIFA World Cup coverage, blockchain start-up Hdac made its debut on mainstream television and has since got people talking 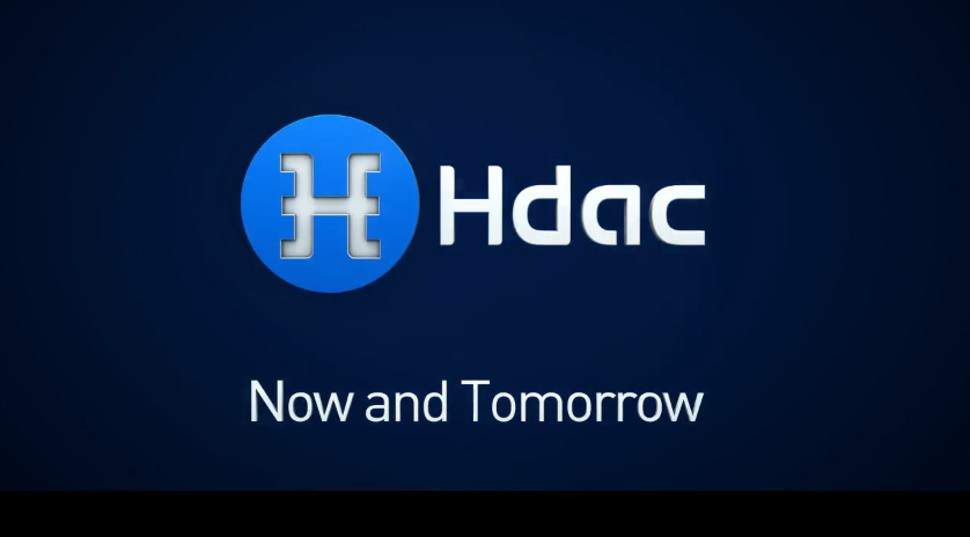 Football fans have become accustomed to watching TV adverts for the likes of Carlsberg, Visa and Nike during the FIFA World Cup, featuring lavish productions and famous personalities.

But this summer’s showcase in Russia has introduced us to a lesser-known company, Hdac during the half-time breaks.

The South Korean blockchain start-up’s prime-time emergence reflects a wider movement for the technology – a digital, decentralised, public ledger of all cryptocurrency transactions.

An acronym for Hyundai Digital Asset Company, Hdac made its British TV debut during the Saudi Arabia vs Russia match on ITV1, and again on Eurosport.

Throughout the tournament, its adverts will b be broadcast during 32 matches, including the World Cup final.

Blockchain technology is regarded by those in the industry as the magical cure for many issues plaguing the tech industry today.

It was originally created for bitcoin, but is now about more than just cryptocurrencies as it is used in all business aspects – allowing digital information to be distributed but not falsified.

What happens in the Hdac advert?

Hdac showcases the power of blockchain, a relatively new technology to mainstream audiences, in its advert.

The clip shows a child choose her clothes using a virtual wardrobe, while a house is secured when its occupants leave, and a family carries out a video call with their relatives – all done through blockchain.

What does Hdac actually do?

Based in the home of tech giants Samsung and LG, the company whose slogan is “Now and Tomorrow” is part of the Hyundai group owned by Chung Mong-koo.

However, it is the brainchild of Chung Dae-sun, Mr Mong-koo’s nephew.

Hdac is a blockchain-based Internet of Things (IoT) contract and payment platform.

It later had its issues with hacking, which forced the company to shut down part of its system, but has clearly made a recovery.

Hdac was created with the hope of enhancing security and payment process altogether.

It has future plans to embed its technology and make it simple to use, while making day-to-day activities more structured – whether that’s energy or water – it says the technology will have the answer.

Hdac is just part of a wider growing blockchain ecosystem.

So far this year, global spending on blockchain solutions has amounted to $21.bn (£15.90bn), according to market intelligence company International Data Corporation (IDC).

Stacey Soohoo, research manager in customer insights and analysis at IDC, says: “The year 2018 will be a crucial stage for enterprises as they make a huge leap from proof-of-concept projects to full blockchain deployments.

“As a leader in blockchain innovation and integration, the US will continue to invest in blockchain throughout the forecast, spending heavily in financial services, manufacturing, and other industries.”

The demand for blockchain talent has also gone through the roof – the number of blockchain-related LinkedIn job postings has more than tripled over the last year.

There’s also around 13% senior IT leaders who have clear current plans to implement blockchain, according to research firm IDG Connect.