What is Hatch? The mobile video game platform powered by 5G 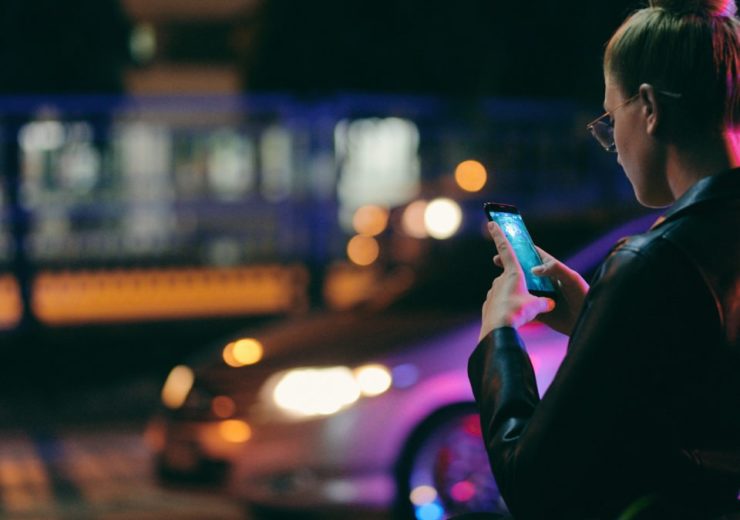 The Hatch streaming service has been compared to Spotify and Netflix (Credit: Hatch Entertainment)

The power of streaming has brought music lovers unlimited tracks on Spotify, TV addicts an instant fix of box sets through Netflix and now video gamers can get in on the action through cloud-based gaming app Hatch.

With a global fan base of 2.4 billion users, the mobile games market makes up half of all global gamers — and Hatch will be hoping it can achieve the same level of success enjoyed by similar streaming apps that have gone before.

NS Business delves deeper into what lies behind the action-packed app that allows users to stream over a hundred mobile-based games without the need for downloads, updates or intrusive advertising.

What is the Hatch video game?

Hatch began as a spin-off company from mobile app developer Rovio, which is known for developing the Angry Birds series of games.

The company started work on the first cloud gaming service for mobile devices in 2016.

Based in Espoo, Finland, Hatch was first available in the Nordic countries, before expanding across Belgium, the Netherlands, Luxemburg, Austria and Germany.

Hatch founder and CEO Juhani Honkala says: “On Hatch, players don’t download games, they play games by streaming them instantly from the cloud.

“We have now demonstrated that rich, full game experiences can be streamed on-the-go as easily as movies or music, with clear benefits for consumers.

“A transformation in the industry to cloud-based game streaming is inevitable and underway already, with Hatch leading the charge.”

The platform features more than 100 games, including Hitman Go, Monument Valley and Angry Birds, while connected social features allow players to compete with others online.

Where is Hatch available?

Hatch continued its growth across Europe, with gamers getting access in the UK, Ireland, France, Denmark and Iceland.

International expansion into the Asian market followed a partnership with South Korea’s largest mobile operator SK Telecom, which launched the app alongside its 5G network.

A similar partnership with Vodafone has seen the network’s 5G customers get free access to Hatch’s premium services in Italy, the UK and Germany.

Smartphone maker Samsung has also partnered with Hatch, and in April 2019 launched its own version for its Galaxy range of phones in a bid to rival Apple’s Arcade.

In the US, owners of Samsung’s Glaxy S10 5G mobile phone were the first to receive exclusive access to the Hatch app in the region.

The partnership with Samsung was seen as a lifeline for Hatch, and came at a time when Rovio was considering cutting its stake in the Finnish company to 50%.

Earlier this month, Rovio Entertainment reported an 11.3% drop in its quarterly profits, which fell to to €5.3m ($5.9m).

The company blamed the squeeze on profits on its Hatch subsidiary, which it has retained 80% ownership of.

Kati Levoranta, CEO of Rovio Entertainment, said in a statment: “The decline in operating profit was attributed to Hatch Entertainment’s expansion to new markets along the 5G roll-outs.