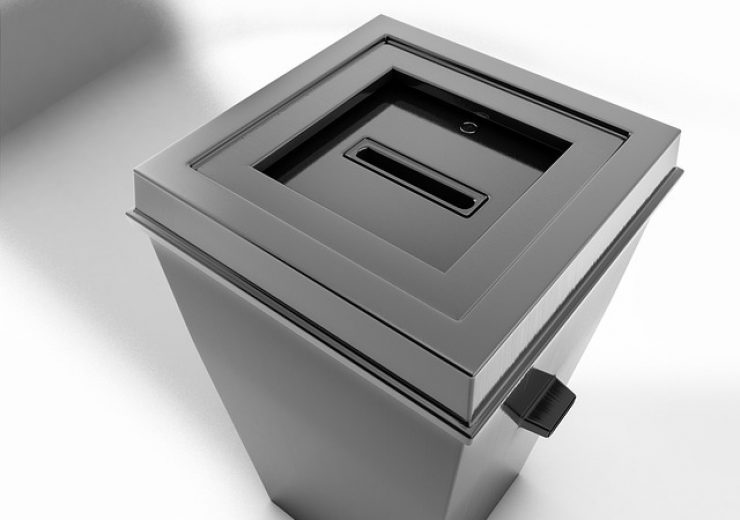 Microsoft has created ElectionGuard as an open-source software. (Credit: Inactive_account_ID_249 from Pixabay)

US-based Hart election voting systems maker InterCivic has partnered with Microsoft for a technology that offers end-to-end verifiability of votes polled in elections.

Under the partnership, Hart will incorporate ElectionGuard software developed by Microsoft into its Verity voting systems.

With the new software, the voting machine manufacturer is expected to allow individual voters to confirm their ballots were counted in an election and not altered.

Microsoft has created ElectionGuard as an open-source software, as part of its Defending Democracy Program.

ElectionGuard is publicly demonstrated by the company and released to the security community for inspection and testing.

Microsoft customer security and trust corporate vice president Tom Burt said: “The team at Hart has done exceptional work to combine the benefits of a paper ballot-based voting system with the best the ElectionGuard technology has to offer.

“We’re excited that voters will be able to experience the confidence ElectionGuard can bring to the process while voting on machines from a company that has been supporting elections for more than a century.”

Hart plans to test ElectionGuard in its Verity voting system currently used by over 500 jurisdictions across 17 states.

The pilot project involves participating voters in jurisdictions filling out a paper ballot by hand or using the Verity Duo ballot marking device.

Later, voters will receive an ElectionGuard-powered verification code, after placing their ballot into a Verity scanner.

Upon completion of the elections, voters will be able to confirm whether their ballot was counted in the final election results, by check their verification code on a web portal.

Hart and Microsoft intend to disclose pilot details for an ElectionGuard-enabled Verity system at a later date, after collecting feedback from election officials, security experts and voters.