The device, developed by British-based company Oxford Nanopore, is capable of sequencing the whole of the human genome and brings new “biological breakthroughs” within reach, according to its maker 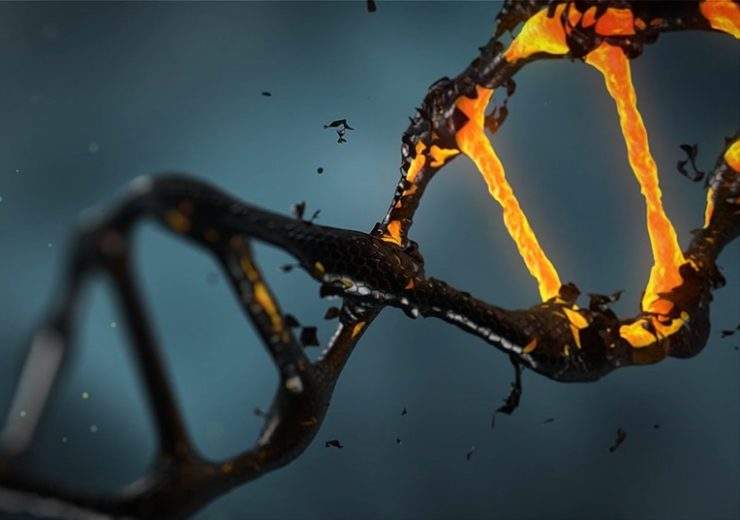 The MinION device is a DNA sequencer capable of analysing the biological structure of any object, with the potential to make “biological breakthroughs”.

Announced at the GTC technology conference in Munich, the latest MinION uses an NVIDIA handheld supercomputer, known as MinIT, which allows it to run the sequence analysis in real time – meaning it can theoretically be used anywhere and not just in the lab.

Kimberly Powell, vice president of healthcare at NVIDIA, told Compelo: “They can be used for anything from testing water, to the quality of meat in a handburger, or testing skin type to tell you the best anti-ageing products to use.

“Just as we didn’t know the potential of the smartphone when it was first created we don’t yet know all that’s possible with these DNA sequencers.”

How does the DNA sequencer work?

A DNA strand is passed through tiny holes in the device, called nanopores.

The DNA sequencer measures the tiny ionic currents that fluctuate as the DNA passes through the nanopores.

DNA is formed of four different nucleobases, A, C, G and T and the changes in current in the device each correspond to a different letter.

The supercomputer in the DNA sequencer analyses the changes in current to determine the order of the nucleobases and can then compare it against other DNA sequences to test for any irregularities before passing the results on to the user.

How are people using the Oxford Nanopore DNA sequencer?

The handheld MinION has “endless uses” according to its creators and is already being used in the field by scientists in the field.

Researchers in East Africa have been using the handheld DNA sequencer to test for particular diseases that affect the cassava plant.

The cassava forms part of a staple diet for over 800 million people in the area.

Biologists in Tanzania were able to conduct the tests in under three hours and determine whether the plants had been infected with a virus.

The results have been particularly important for farmers in the area who rely on a healthy crop for their livelihood and increased one farmer’s crop from almost nothing if the disease had gone unnoticed to 35 tonnes per hectare.

The University of Alaska has also been using the portable DNA sequencer to perform analyses of micro-biological life in sea water.

Using the Oxford Nanopore technology the team of researchers were able to develop a better understanding of the ocean’s ecosystem and how it has been impacted by climate change.