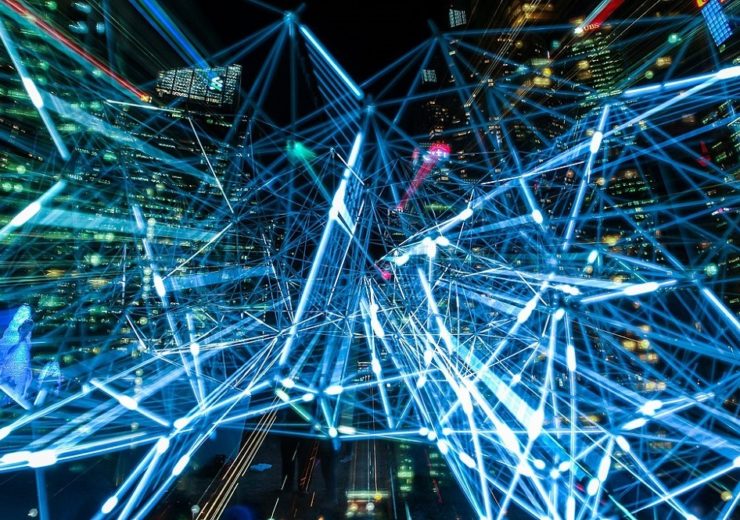 The Centre for Data Ethics and Innovation has launched an investigation into AI and algorithmic bias (Credit: Johnson Goh/Wikimedia Commons)

The UK government has launched a world-first investigation into the impact of artificial intelligence bias in society ahead of introducing potential new regulation.

These algorithms are powered by large data sets, which have the potential to be affected by human bias.

As a result, the Centre for Data Ethics and Innovation (CDEI) – an advisory body that provides recommendations to government on the social and ethical impacts of data-driven technologies and AI – has been tasked with investigating the issue.

It is hoped the investigation will come up with measures to address any potential bias and increase understanding of the technologies for companies and organisations looking to implement AI and decision-making algorithms.

Roger Taylor, chairman of the CDEI, said: “The centre is focused on addressing the greatest challenges and opportunities posed by data driven technology.

“These are complex issues and we will need to take advantage of the expertise that exists across the UK and beyond.

“If we get this right, the UK can be the global leader in responsible innovation.”

Which areas of artificial intelligence bias will the government investigation look into?

The CDEI will begin by looking into the potential for bias in “key sectors” where the decisions made by algorithms can have a big impact on people’s lives.

These include, recruitment, where AI can be used to filter through CVs and shortlist candidates; the criminal justice system, where algorithms can advise on maximum sentences; and financial services, where data analysis is used to screen people for loans.

Concerns around the use of AI algorithms for these tasks were highlighted in recent examples such as Amazon’s “sexist” recruitment AI, which taught itself to exclude CVs that mentioned the word “women”.

Similarly, data-powered algorithms in the US criminal justice system – where a code known as COMPAS is used to determine the likelihood of a defendant reoffending – has been used to mixed results.

The CDEI also has plans to investigate the use of data in personalising online shopping and the micro-targeting of online advertisements.

Digital Secretary Jeremy Wright will speak at a Downing Street event to mark the start of the investigation.

He said: “Technology is a force for good and continues to improve people’s lives but we must make sure it is developed in a safe and secure way.

“Our Centre for Data Ethics and Innovation has been set up to help us achieve this aim and keep Britain at the forefront of technological development.

“I’m pleased its team of experts is undertaking an investigation into the potential for bias in algorithmic decision-making in areas including crime, justice and financial services.

“I look forward to seeing the centre’s future recommendations to help make sure we maximise the benefits of these powerful technologies for society.”