The investment, which will be made by the company through 2030, is expected to expand its cloud computing infrastructure in the country 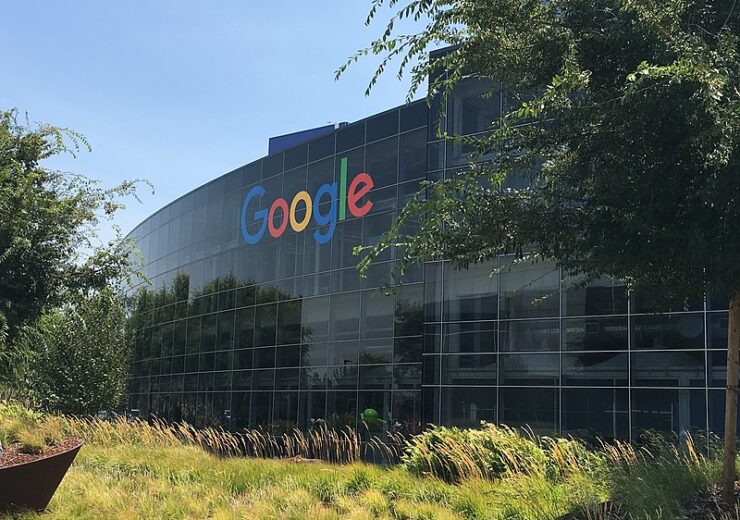 Googleplex Headquarters, Mountain View, US. (Credit: The Pancake of Heaven!/Wikipedia)

The investment will be made by the company between now and 2030. It is expected to expand its cloud computing infrastructure in the country.

Google said that it is nearing the completion of an additional cloud facility in Hanau, which is 20km from the DE-CIX Internet hub in Frankfurt.

The expanded facility, which is expected to become fully operational in 2022, is expected to enable the company to meet the growing demand for Google Cloud services in Germany.

As part of the new investment, the company has also announced a new Google Cloud region that will be located in Berlin-Brandenburg.

Once opened, it will be the company’s second cloud region in the country, offering enterprise customers of all sizes and industries access to secure infrastructure, smart analytics tools and an open platform.

Consisting of three zones to protect against service disruptions, the Berlin-Brandenburg region will join the existing network of 27 Google Cloud regions that are connected through the company’s high-performance network.

Google stated: “As companies continue to grapple with changing customer demands, technology has played a critical role, and we’ve been fortunate to partner with and serve people, companies, and government institutions in Germany and around the world to help them adapt.

Google has also chosen ENGIE Deutschland as its carbon-free energy supplier in Germany.

ENGIE, on Google’s behalf, will develop a 140MW carbon-free energy portfolio, which will include 39MW of solar energy and 22 wind parks in five federal states in the country.

This portfolio is aimed at ensuring that the energy delivered to Google’s German facilities will be nearly 80% carbon-free by 2022.