Google Maps to introduce eco-friendly routes and other new features 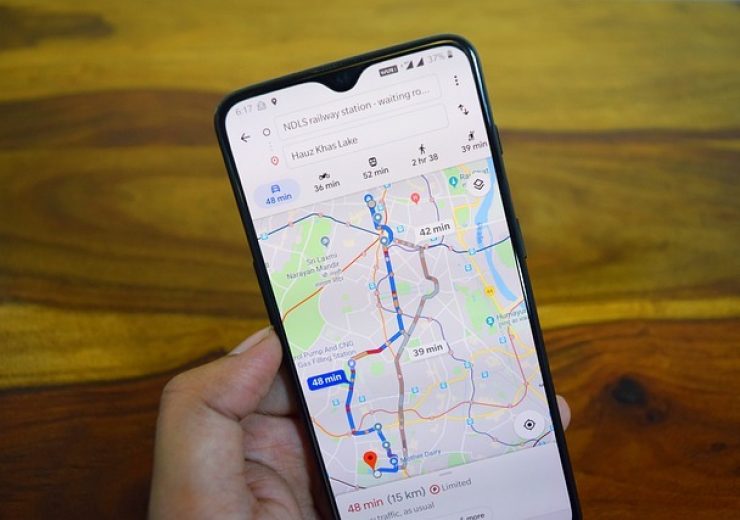 Google has unveiled how it is leveraging artificial intelligence (AI) for rolling out new features for Google Maps this year such as eco-friendly routes, indoor navigation, and weather layer among others.

The internet giant plans, through its mapping service, plans to direct its users to take the route that has the lowest carbon footprint when it has nearly the same estimated time of arrival (ETA) as the fastest route. This will be based on insights from the US Department of Energy’s National Renewable Energy Lab, said the company.

According to Google, the new routing model will optimise for lesser consumption of fuel based on road incline, traffic congestion, and other factors.

The company said that in situations where the eco-friendly route can considerably increase the ETA, the Google Maps user will get to compare the relative CO2 impact between routes before embarking on one of them.

Users can also opt for the fastest route as default by just adjusting their preferences on Google Maps’ settings.

Eco-friendly routes are set to be introduced later this year in the US on Android and iOS. Global expansion of the feature can be expected in the future.

Google said that it will launch ‘Low emission zone alerts’ to Google Maps in June 2021 in Germany, the UK, France, the Netherlands, and Spain.

The internet company has introduced a new feature called Indoor Live View across various malls in certain US cities. The feature, which will soon cover airports and transit stations, will help users to find the nearby escalators, elevators, check-in-counters, ATMs, restrooms, and others.

Google is also set to launch the new weather layer in Australia, India, and the US for its Google Maps users to get information on the current and forecasted temperature and weather conditions in the area they are planning to go.

Additionally, the users will also use the new air quality layer to know about the quality of air in an area.