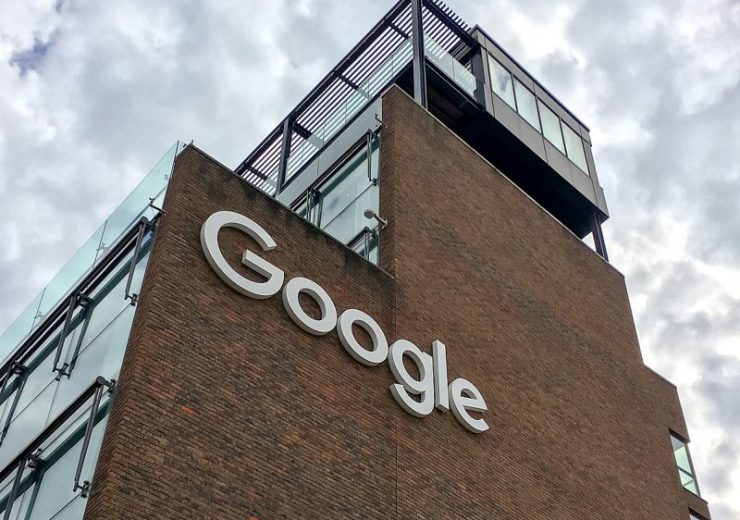 Google has been fined €220m by French competition watchdog Autorité de la concurrence for allegedly favouring its own services in the online advertising industry.

According to the French regulator, the internet giant did not contest the allegations put on it and had wished to settle the issue.

Additionally, Autorité de la concurrence said that Google had offered it commitments, which it had accepted. The proposed commitments will change the way its advertising service DoubleClick for Publishers (DFP) and its sales platform AdX operate, said the regulator.

The internet company also offered to enhance the interoperability of Google Ad Manager services with third-party ad servers and advertising space sales platform solutions and end provisions that favour it.

The competition watchdog said that its decision to put sanctions on the internet major has been based on referrals from News Corp, Le Figaro group, and the Rossel La Voix group.

Google has been accused by the regulator of misusing its dominant position in the advertising server market for website and also mobile applications publishers.

As per Autorité de la concurrence, the company had given preferential treatment to its proprietary technologies provided under the Google Ad Manager brand. This was the case with the operation of the DFP ad server and also its supply side platform (SSP) AdX sales platform, thereby harming its competitors and publishers, said the regulator.

The watchdog said that the practices that were used by the internet giant are particularly grave as they penalised its competitors in the SSP market and publishers of applications and mobile sites.

Among those punished are the press groups, which include those who were at the origin of the referral to the regulator.

Autorité de la concurrence said that the press groups were impacted by Google’s actions at a time when their economic model is already weakened by the drop in sales of print subscriptions and the decline in associated revenue from advertising.

Autorité de la concurrence president Isabelle de Silva said: “The decision sanctioning Google has a very special meaning because it is the first decision in the world to look into complex algorithmic auctions processes through which online display advertising works.

“The particularly rapid investigation revealed processes by which Google, building on its considerable dominance in ad servers for websites and applications, outperformed its competitors on both ad servers and SSP platforms.

“These very serious practices penalised competition in the emerging online advertising market, and allowed Google not only to maintain but also to increase its dominant position.”