ACCC, which brought the charges against the company, will seek monetary penalties 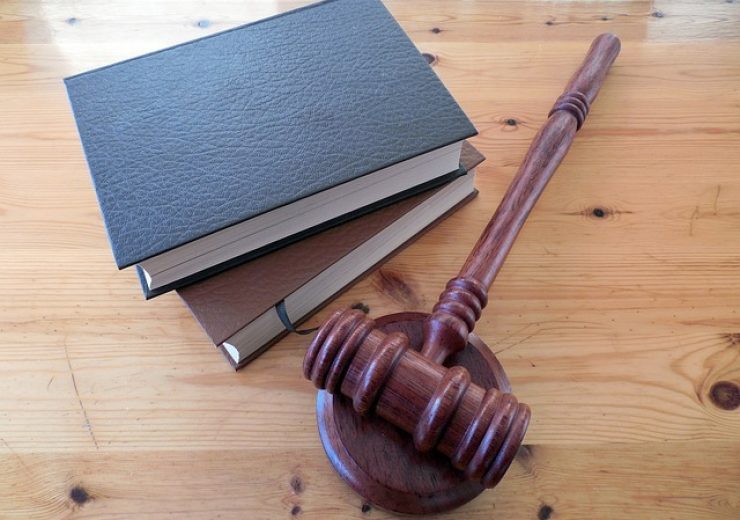 The Federal Court of Australia has ruled that Google and its Australian subsidiary had misled consumers regarding the collection of their personal location data from Android mobile devices.

The federal court proceedings against the internet giant were enforced by the Australian Competition and Consumer Commission (ACCC) in July 2020.

The court found that the company had misled users about their personal location data between January 2017 and December 2018.

According to the ACCC, the internet company had misguided millions of Australians and had obtained their consent for expanding the use of their personal information. It had alleged that Google combined the data with the internet activity of the consumers for its own use, which included targeted advertising.

ACCC Chair Rod Sims said: “This is an important victory for consumers, especially anyone concerned about their privacy online, as the Court’s decision sends a strong message to Google and others that big businesses must not mislead their customers.

“Today’s decision is an important step to make sure digital platforms are up front with consumers about what is happening with their data and what they can do to protect it.”

As per the court ruling, consumers who had created a new Google account during their devices’ initial set-up process were misled that the ‘Location History’ was the only setting that enabled it to gather the personal location data.

The court said that another setting called Web & App Activity also lets the internet giant collect, store, and use personally identifiable location data. Furthermore, the setting was turned on by default in the android devices, noted the federal court.

Likewise, between 9 March 2017 and 29 November 2018, consumers who later accessed the Web & App Activity setting were misled with Google not informing them that it was relevant for collecting their personal location data, as per the court ruling.

Google’s conduct was found by the court to be liable to mislead the consumers.

However, some of the allegations made by the ACCC on the company were dismissed by the court. These include the regulator’s charges on some statements made by Google about how consumers could stop it from collecting and using their location data, and also the purposes for which the data was being used.

Sims said: “Companies that collect information must explain their settings clearly and transparently so consumers are not misled. Consumers should not be kept in the dark when it comes to the collection of their personal location data.”

Google will review its options and may even look to appeal the court’s ruling, reported Reuters, citing a company spokesman. As per the spokesman, the court had rejected several claims made by ACCC and that the company does not agree with the remaining findings.