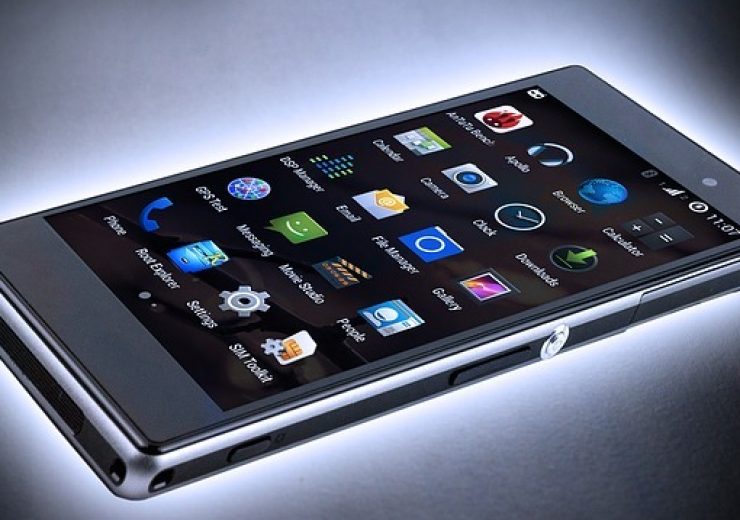 Google revises the Android Choice Screen in Europe to increase the choice of search engines. (Credit: ADMC from Pixabay)

Google said that in line with further feedback from the European Commission, it is making some final changes to the Android Choice Screen in Europe by displaying more search engines.

As per the changes, a total of 12 search providers will be shown on the Android screen during the initial device setup in new devices. Previously, the number of search engines competing to be the default on the Android devices in Europe was four, which included Google’s own search offering.

The revised choice screen will start to appear on new Android devices distributed in the European Economic Area (EEA) and the UK on or before 1 September 2021.

Eligible general search services will be able to take part in the Android Choice Screen for free.

Users will be shown a continuous scrollable list in which the 12 eligible general search services in their respective countries will appear in random order.

Google competition legal director Oliver Bethell, in a company blog, wrote: “We have always believed in offering people and businesses choice and competing on the merits of our services. And we know that people choose Google because it’s helpful; not because there are no alternatives.

“That’s why we will continue to invest in Google Search and Android to make them the most helpful products available, and we appreciate the open dialogue with the European Commission on these areas.”

In August 2019, Google had said that it will implement a choice screen for general search providers on all new Android-based tablets and smartphones shipped into the EEA and the UK where the Google Search app is pre-installed.

Google’s announcement at that time was driven by a judgment made by the European Commission in July 2018, under which the latter ordered certain steps to be implemented to address antitrust concerns.

The internet giant was fined €4.34bn at that time for alleged violations of the antitrust rules in the European Union (EU). The Commission found that Google had indulged in unlawful practices regarding Android mobile devices to further the dominance of its search engine.

Google said that it has complied with the 2018 ruling by distributing Google Search separately from Google Play. The company had also launched a promotional opportunity for search apps and browsers and later on, the choice screen for allowing Android users to select a default search provider.