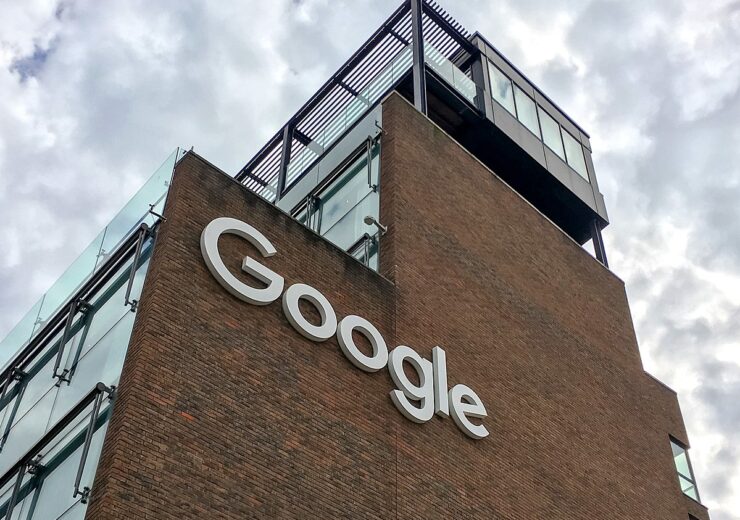 Google is filing an appeal at the European Court of Justice against an earlier decision to uphold an antitrust fine of $2.8bn imposed on the company for misusing its dominant position for online general search services.

This will be Google’s second effort to overturn the penalty.

The judges in the General Court did not agree with Google’s argument that the presence of merchant platforms indicated that the competition was strong.

However, the General Court considered that the European Commission did not establish that the company’s conduct had potential anticompetitive effects on the market for general search services. As a result, the court cancelled the ruling of an infringement in respect of that market alone.

A Google spokesperson, has been quoted by Reuters, as saying: “After careful consideration, we have decided to appeal the General Court’s decision because we feel there are areas that require legal clarification from the European Court of Justice.

“Irrespective of the appeal, we continue to invest in our remedy, which has been working successfully for several years, and will continue to work constructively with the European Commission.”