The company had forayed into the UK in January 2021, and is planning to launch in three more European countries shortly 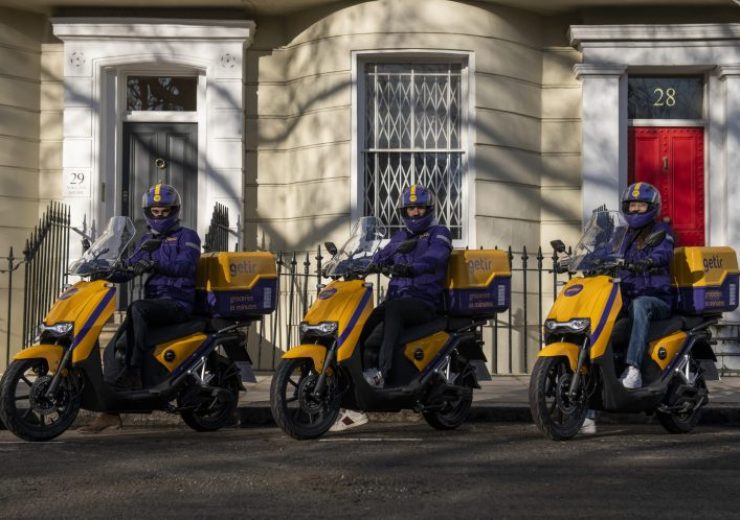 Turkish grocery delivery company Getir has raised $300m in a Series C funding round with a valuation of $2.6bn.

The Series C financing round was led by US venture capital firm Sequoia Capital and existing investor Tiger Global. The funding round included seven out of eight existing funds, said Getir.

It follows two months after closing a $128m Series B round, which took its valuation to $850m. In January 2020, the grocery delivery company secured $38m in a Series A round.

According to the Turkish firm, the proceeds from the Series C round will underpin its growth in Turkey and the UK and its strategy for rapid expansion into three more European markets in the next few months.

Getir’s global expansion was through its foray into the UK market in January 2021 by launching in London.

The Turkish tech firm intends to expand into Germany, France, and The Netherlands. It is also planning to start operations in Brazil after the spread of the Covid-19 virus settles in the South American country.

Founded in 2015, the company claims to deliver a range of 1,500 everyday items in an average of 10 minutes time.

Getir founder Nazim Salur said: “Thanks to the interest in our groundbreaking business model, we had the opportunity to finalize a Series C round only two months after our Series B. We have now raised $300m and will use the investment for our ambitious European expansion.

“We are glad to announce that we have become the fastest Turkish unicorn. And in the coming months we will also start operating in Germany, France and the Netherlands.”