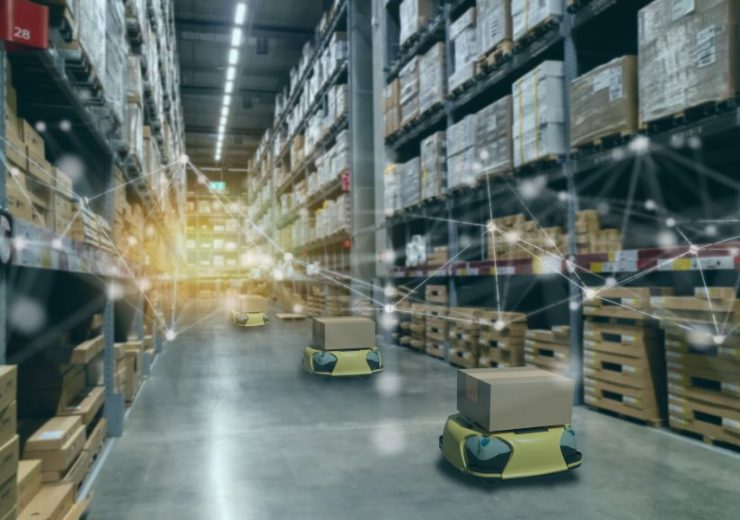 The projects at the Navy and Marines bases will involve the creation of digital twins. (Credit: General Electric)

The smart warehouse facilities are expected to support real-time planning and deployment of resources and supplies for critical missions.

The projects are part of the US Department of Defense’s (DOD) recently announced $600m 5G initiative.

One of the projects will involve the creation of a smart warehouse for the Naval Base in San Diego, California. The facility houses resources and supplies for Naval unit operations.

The other project will be undertaken for the Marine Corps Logistics Base (MCLB) in Albany, Georgia. The MCLB delivers critical resource and supplies to Marines engaged in executing various missions around the world.

GE Research’s 5G mission leader and the two projects’ principal investigator SM Hasan said: “The superior network speed and capacity of 5G networks will allow us to take full advantage of a multitude of digital technologies to transform industrial assets and operations.

“Through our projects with the DOD, we will be demonstrating the ability to track and manage thousands of assets in real-time that support critical military missions on land and at sea.

“Operations that previously took several days or weeks could accurately and reliably be prepared and deployed in less than 24 hours.”

The projects at the Navy and Marines bases will involve the creation of digital twins, or digital replicas of the warehouses, autonomous robots and real-time tracking of thousands of assets and components, utilising 5G networks.

Autonomous robots created for the smart warehouses will have the ability to virtually walk the warehouse floors to validate and inspect inventory.

The smart warehouses are expected to reduce major operations planning from several weeks to less than 24 hours.

Hasan said: “We will be able to get a snapshot of the entire warehouse inventory every 15 minutes.

“What we are talking about is providing these bases with unprecedented visibility to their inventory that will allow them to be much more responsive and faster with decisions.”

Last month, GE Research has partnered with US telecom company Verizon to install 5G Ultra Wideband network at its Lab on its Niskayuna, New York campus.