A team from the Technical University of Munich have used their own AI magic to predict who will sit on the Iron Throne and who is most likely to die, ahead of the final season of Game of Thrones 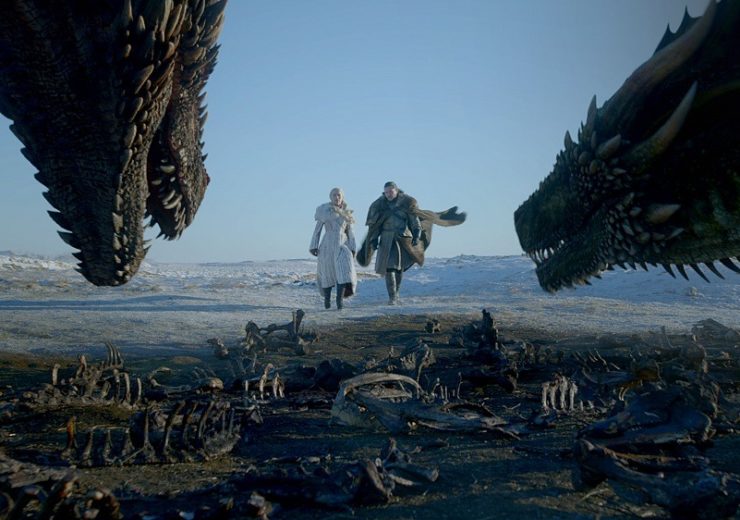 Many characters have met a sticky end in the hit fantasy TV show Game of Thrones – and now a team of university students have used artificial intelligence to determine who is most likely to die next.

A group of students from the Technical University of Munich (TUM) in Germany have uploaded their AI death predictions ahead of the eighth and final season.

Who will die next in Game of Thrones?

It’s bad news for fans of Bronn, The Mountain and Sansa Stark, who all have a more than 70% chance of dying next.

According to the data, Daenerys Targaryen is the most likely survivor with a 0.9% chance of death, while her advisors Tyrion Lannister and Varys are also deemed unlikely to meet their demise at 2.5% and 3.2% respectively.

How does Game of Thrones season 8 death predictions algorithm work?

The machine learning algorithm has predicted the fate of more than 2,000 characters from George RR Martin’s novels.

The author is renowned for killing off popular characters at unlikely times, but the data science team wanted to find out whether the deaths were as random as they seemed.

Using information from the Game of Thrones reddit and Wiki pages, information was collated on each character and fed into the machine learning system.

Five features were selected for analysis that appeared to carry most weight in determining whether a character will live or die.

They were their title, gender, prominence in the story, marriage status and lovers, age and the “house” of their family name.

In a report, the team said: “The model’s assumptions go as follows: Every year of a character’s life, there is some base probability that this character will die.

“This base hazard is the same for all characters, and the presence or absence of certain properties is what causes some characters to be more likely to die than others.

“For example, being a man might raise your hazard by 60%, and being in House Lannister might lower it by 50.

“Accumulating this modified hazard allows us to build a survival function for any character.”

The data revealed that it is safer to be a woman in the world of Westeros – with men having a 22% death rate compared to 11% for women – and that its better to be a member of certain houses.

For example, being a Lannister made a character 45% more likely to survive.

How accurate is the Game of Thrones death prediction algorithm?

The TUM team made similar death predictions for season six of Game of Thrones in 2016.

While some of the algorithm’s findings proved to be fatally accurate, readers shouldn’t be too worried about spoilers.

Although Tommen and Stannis Baratheon were both given the highest likelihood of death (97% and 96%), and did meet their end during the series, the AI also gave Davos Seaworth and Daenerys a more than 90% chance of death – but both managed to survive their predicted expiry dates.

The AI successfully saw into the futures of certain characters but it seems it’s still hard to predict what the writers have in store for viewers of this final Game of Thrones season.