Future of retail technology: How Co-op and M&S use AI in loyalty card schemes and to predict queues 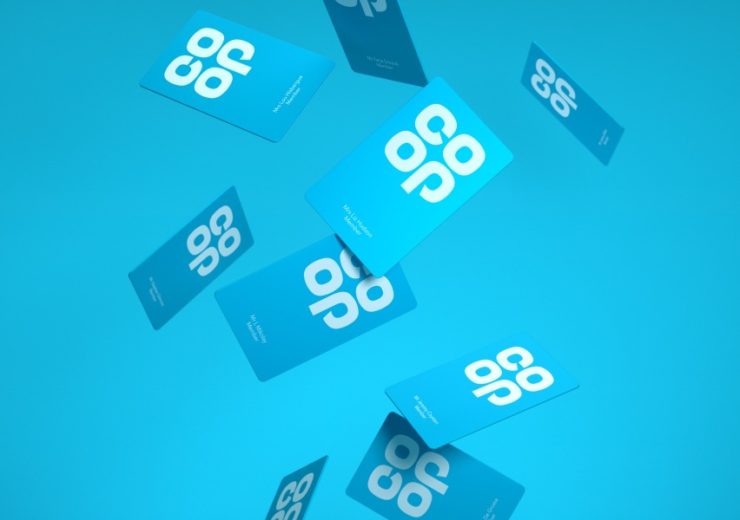 With the high street in disarray and even once-dominant supermarkets facing the threat of online shopping websites, it’s never been more important to explore the future of retail technology. Dan Robinson finds out what two of the UK’s top retailers are doing at Microsoft Future Decoded 2019

Just before Tesco released its signature blue Clubcard in February 1995 following a successful trial at three stores, the UK’s supermarket giant’s then-chairman Lord MacLaurin proclaimed: “What scares me about this is that you know more about my customers in three months than I know in 30 years.”

It’s a well-trodden path of fear about how data is used that seemingly has no end in sight.

For all that Tesco’s innovation of rewarding customers who visit stores and spend money with offers and money-off vouchers set off a chain reaction of similar loyalty schemes in the retail industry, it also opened the door to data privacy worries.

Tesco now has about 17 million users in the UK alone and, along with many of its supermarket rivals and other type of stores, has access to information on how, when and where its customers spend their money.

But those in the industry are keen to point out how the exchange of data can benefit both parties.

Paul Dasan-Cutting is innovation product owner at UK department store chain Marks and Spencer, which launched its own Sparks card loyalty scheme in 2003, and believes incentivising customers to share more data is the key.

Speaking in a panel at the Microsoft Future Decoded 2019 conference in London, he says: “What’s the proposition about the card? We recognised there was a need to create a loyalty scheme so we did that but didn’t actually ask ourselves the question about what we wanted it to be.

“We’ve got to the point where we’re sort of offering personalised offers but we’re not really providing the right analytical insight to personalise that offer properly.

“We want to incentivise our customers so they want to be part of our loyalty scheme because of the experience we can offer them, so there’s a shift from just having a scheme to recognising we need to provide value.”

At fellow UK supermarket brand the Co-op, it’s a similar story, albeit one in which card holders are also members of the co-operative movement and can enjoy benefits such as voting rights.

It recently launched a new app that features personalised offers to customers based on what they have bought previously, rather than what they haven’t bought.

Co-op head of IT Simon Locke says: “We’re trying to broaden it beyond just offers and the second part of that is being trusted with that data – which is something we’re aiming to demonstrate.”

Matthew Higham, chief digital officer for enterprise commercial at Microsoft, adds: “Something has to flip.

“How can we as consumers actually take ownership of our data and put a market value on it, rather than just hand it over?

“We need to work out what loyalty really is and what you’re prepared to give back as a company to maintain that loyalty.”

How could the future of retail technology look?

Industry insiders have various ideas of how AI and other technologies could shape the future of retail at a time when the high street faces mounting challenges.

According to David Clements, global retail director at dunnhumby, a London-based customer data science specialist that helped Tesco to launch the Clubcard, up to 40% of retail sales come from promotions.

It creates plenty of opportunities for businesses to reach new customers.

“We have thousands of promotions on at any one time and data can offer a lot of value there,” he says.

Locke admits he was slightly sceptical about AI in the past, citing examples such as Amazon sending him personalised promotions for items he’d already bought.

But he believes it will have a big role to play in retail over the coming years, with the Co-op now experimenting with concepts such as queue management – where machine learning models are used to predict busy times in order to staff up tills at the right time.

It’s also looking into using AI to identify suspicious activity at self-checkouts and even age recognition, although he admits the company is still far away from achieving the latter.

“But technology is moving so quickly that we will keep revisiting that as we go on,” he adds.

One application of AI in retail often mooted is to assist in stock replenishment and shelf-stacking by predicting when certain items will run out – and robots even performing the tasks in some situations.

Locke recognises this could raise questions about the future of human jobs but believes this would free up staff to perform customer-facing roles.

He adds: “We account for every single minute of a person’s time who works in a store. We want them to be facing customers rather than stay in the back of the store doing processes.

“So if that story is told in the right way, we can get them onside.”

Anti-food waste campaigners will welcome M&S’ plans for using AI to reduce wastage but it could be bad news for shoppers who enjoy picking out cheap offers for food almost past its “use by” date.

Dasan-Cutting adds: “When we know a product is going to go past its shelf life, how can we sell it for the right price for as long as possible and get it to the customer at the right time?

“That’s where this technology could really offer value.”

And while the loyalty scheme concept continues to evolve, he even predicts a potential scenario in which a shopper’s Fitbit or Apple Watch is linked up to their customer account with a certain store. 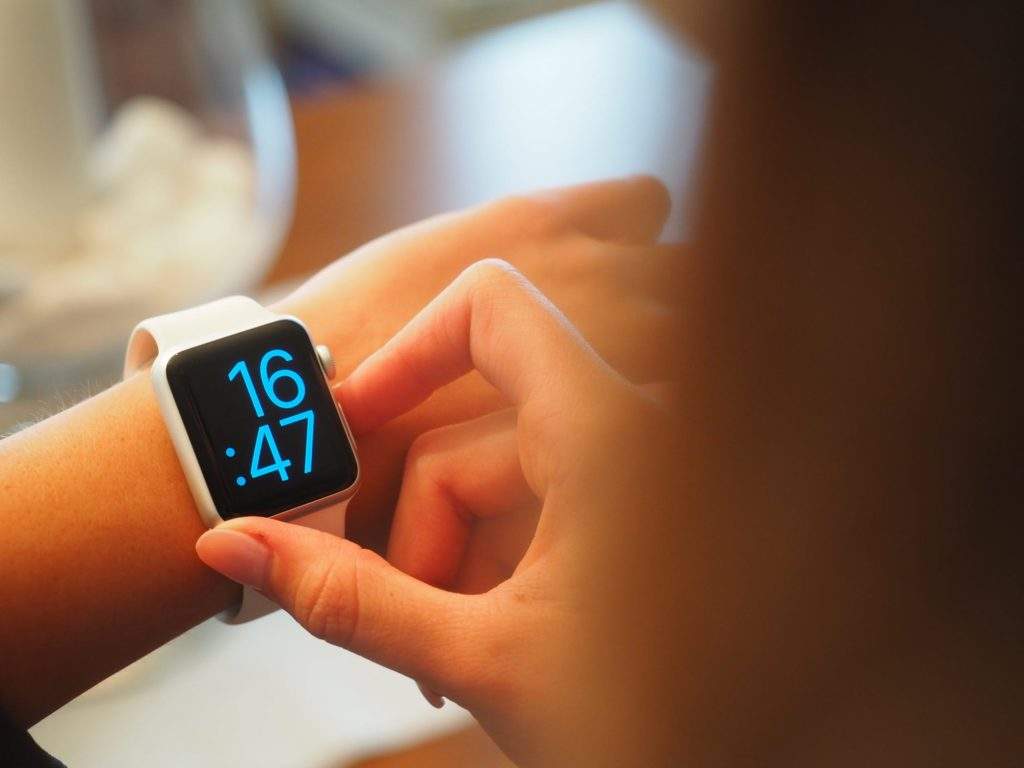 “It’s a great opportunity right now to have a reset between the customer and retailer,” he adds.

“With all these data sets, it gives you a chance to have a different experience. You could connect your smartwatch with your loyalty card so the retailer can understand what your health goals are.

“It could tell you to stop eating pizzas because you want to lose weight and suggest something healthier.

“So the big questions are around what loyalty is and how we change that in the 21st century with a lot of different data metrics?”

It’s nearly 25 years since Lord MacLaurin set the tone for fears about data collection but the future of retail technology could have an even more profound impact on the way we shop.