Future of voice technology will be for the elderly, says Amazon’s Alexa ‘evangelist’

One of the most promising future uses for Alexa is aiding older generations to cope with limited mobility and isolation, claims Alexa 'evangelist' Max Amordeluso 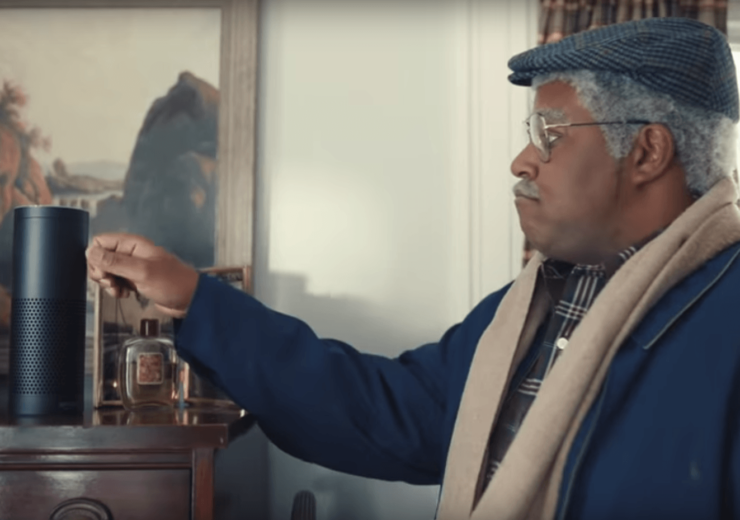 Smart speakers like the Amazon Alexa have proven popular with young techies but future uses of voice controls may prove more beneficial for the elderly.

This is according to Amazon’s lead Alexa “evangelist” for Europe Max Amordeluso, who is employed to promote the voice assistant to customers and developers.

He is a firm believer in the potential of the technology to help people in their old age.

Speaking at the Unbound innovation event in London, he said: “There will be a growing dependence on younger people to take care of older people.

“In 2017, it was estimated that 635 million people are 65 and over globally and this is only growing, so there is a large number of people who need to be taken care of so they can continue to live life comfortably, and in a dignified way.

“Technology, especially with voice user interfaces, can be leveraged to extend the independence of elderly people living alone.”

How future of Alexa can help with social isolation

“Voice technology enables human interaction and gives people an excuse to speak out loud,” he said.

“I am convinced there is a therapeutic and positive effect of speaking aloud.

“Speaking with a device enables us to engage those language areas of our brain and, when combined with video, it can help to connect families that live apart.”

Smart speakers also have the potential to aid those struggling with mobility issues.

Mr Amordeluso added: “Being able to control different functions in a house, just through the power of voice, is considered a luxury or novelty for some.

“It can be cool to use your voice to change channel on the TV, open the blinds or change the temperature.

“For older people, especially people with mobility issues, this can be a life-changing technology.

“In this way, your entire home could function as your personal assistant.”

The power of voice

The Alexa evangelist described it as a privilege to work with new technologies at Amazon.

He said: “I grew up reading about science fiction, computers that can speak and technology that changes lives.

“Now I have this job where I speak about the next phase for this service that enables humans to have conversations with computers.”

The use of voice as an input method has one particular advantages over other methods of interacting with devices, according to Mr Amordeluso.

“We’ve tried text and touch-based interfaces, some of which are fantastic – but they all require us to learn how to use them. Voice is different.

“The voice is natural – it’s the main means by which we communicate with other humans without even thinking.

“This means it can provide new opportunities to extend the independence for older adults living in their homes.”