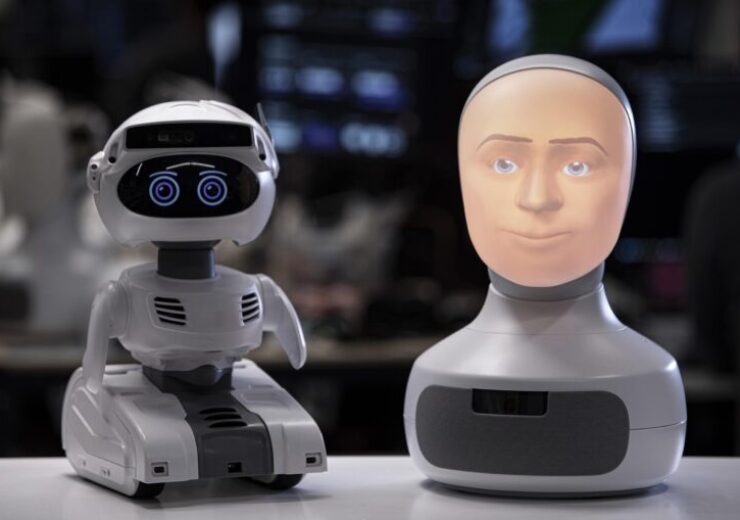 Furhat Robotics, a Swedish social robotics company, has acquired Misty Robotics for an undisclosed price in a move to foray into the US market.

Based in Colorado, Misty Robotics is a social robotics start-up. Founded in 2017, the company has created a social robot called Misty.

Misty Robotics has built the robot as an advanced platform to give all the tools needed for researchers and high-end developers to develop and test prototypes of social robot applications.

Users of the Misty robot can customise and modify its functionality through third-party APIs to develop apps and for adding personalised features like temperature screening assistant, health companions, and tools for supporting children having autism.

Furhat Robotics CEO and co-founder Samer Al Moubayed said: “Misty is an incredibly well designed and engineered robot that one falls in love with at first sight. Very likable and social, yet highly sophisticated in terms of hardware and software.

“There are more than 1000 Mistys out in the world, and the range of applications users are building with Misty is very inspirational. We have admired the work of the Misty Robotics team over the past years and their focus on developers.”

Furhat Robotics had developed an advanced social robot called Furhat and the Furhat SDK application, which simulates the robot.

The Swedish firm said that it will continue backing the Misty Robotics brand, and help to develop and grow the product range.

It also revealed plans to gradually integrate Furhat and Misty technical features and SDK to bring the power of the two platforms to all users.

Misty Robotics founder Ian Bernstein said: “We couldn’t have found a better company to join forces with than Furhat Robotics.

“We both share the vision of robots in all of our lives, robots helping with not only the dull, difficult, and dangerous tasks but ones that become our companions and make technology more accessible.”