The threats to jobs and society the technology poses are well known, but a narrow market of fun artificial intelligence applications has gone unnoticed. James Walker was shown bots trained by machine learning that could create art, identify genres and play arcade games 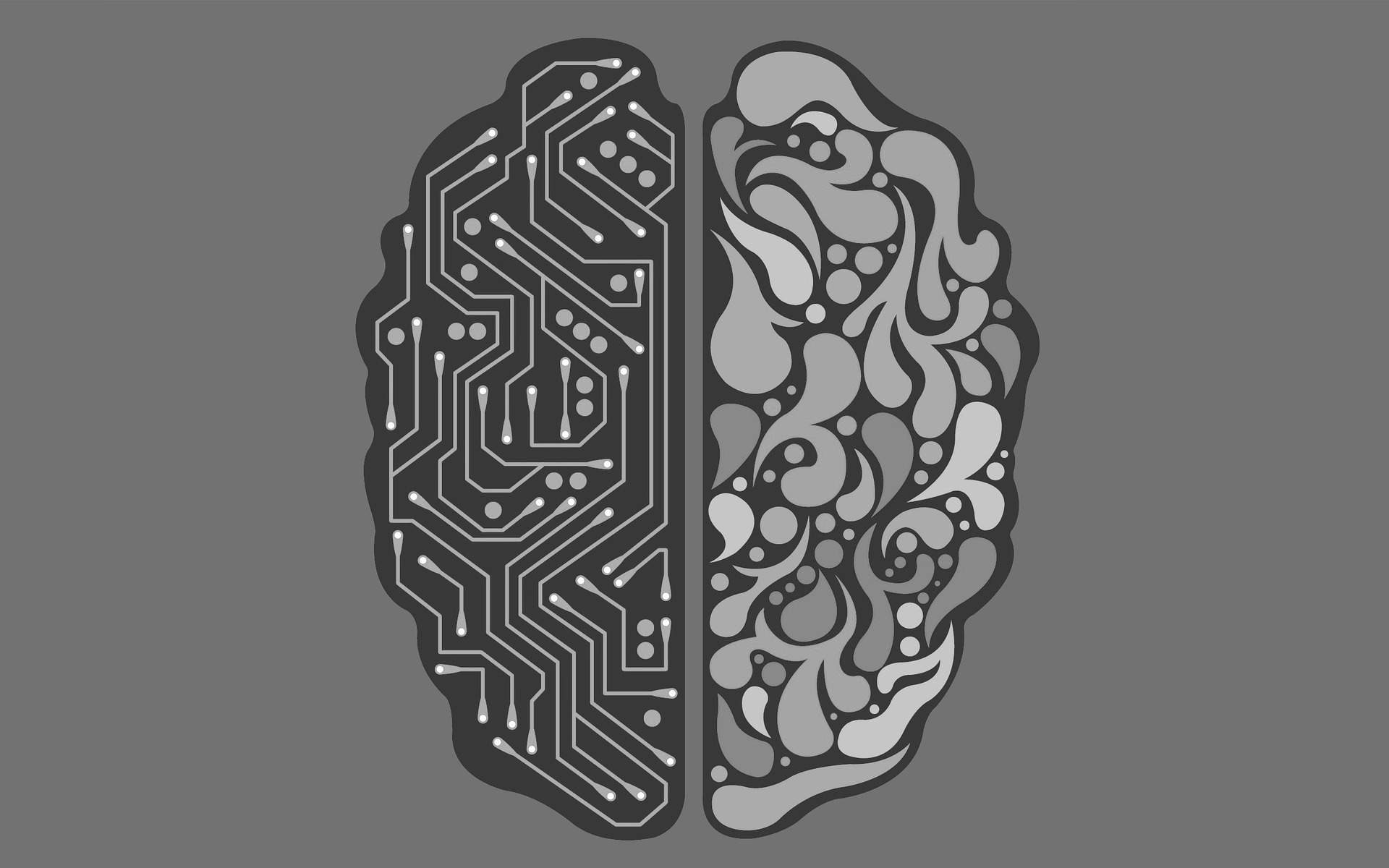 We tend to consider how the technologies could put us out of work, cut down our interactions with other people or even hand life and death decisions to robots.

These real and pressing issues are rightly the focus of discussions about AI and machine learning as tech firms continue to take their capabilities up a notch.

But at an AI demo day held at the head office of Cambridge Consultants, machine learning experts from the innovation consultancy’s research team Digital Greenhouse showed off bots with less worrying implications for society.

Here are four bots shown to Compelo that were capable of anything from identifying music genres to perfecting Pac-Man.

Fun artificial intelligence applications: A bot that knows its music

The Digital Greenhouse team showcased a bot that had learned to identify the genre of music played on a piano.

The subjectivity of identifying genre, and the complexities of making music, meant the robot music reviewer had mixed success.

But the software developed through machine learning performed better than the hand-coded counterpart created by Digital Greenhouse staffers.

Both programmes were tasked with figuring out whether what they heard from the piano was a piece of baroque, classical, jazz or ragtime.

Another artistic bot at the demo day was Vincent – a piece of assistance software that could turn outline drawings into paintings in the style of renaissance artists.

Digital Greenhouse said hundreds of paintings from the movement were fed into a machine learning algorithm designed to help a bot understand the features of renaissance artwork.

Which artists has the team funnelled into the machine?

“The two that always come to mind for me are Cezanne and Picasso, but other than that it really is a selection of everything from the last six centuries,” said Luke Smith, a machine learning engineer who worked on the tool.

There are no commercial applications for Vincent at present, but one can imagine the software working well at the end of a gallery.

Fun artificial intelligence applications: A bot that could clear vision

One AI system with clear problem-solving functions is Deep Ray – a network developed by Digital Greenhouse that can clear distorted images in real time.

Giving examples of potential uses for the system, the Cambridge Consultants research team said it could be possible for firefighters to use the software to clear their view through smoke in a burning building.

She said: “We recorded images through the distorting glass, and then we put it into a giant neural net.

“We put distorted images in and at the end of this neural net we compared it to the crisp, perfect image.

“We repeated this and got the whole neural net to minimise this over and over again, until we got to the point where we could put a distorted image into the neural net and out we got the resolved image.”

Fun artificial intelligence applications: A bot that can beat you at Pac-Man

Using machine learning techniques, Digital Greenhouse taught a bot to become so good at Pac-Man it could theoretically challenge the world record score.

When the AI software began playing the classic arcade game, it was no world record challenger.

Machine learning consultant Dominic Kelly said: “We trained it without ever giving it the rules, and it had no idea what it had to do. The system was trained on thousands of hours playing Pac-Man.

“When it first began, it basically just jumped from left to right. Slowly it figured out that the white pills are good and it would run around, but it didn’t understand that it had to avoid ghosts.

“The next step was understanding that avoiding ghosts was good, and it actually stayed that way for quite a long time.

“There’s almost a leap of understanding or logic that then has to tell it, now if it eats a capsule the ghosts turn white, and again that plateaus for quite a long time until finally it realises, ‘oh now I can eat a capsule and a ghost’

However good it may be at Pac-Man, the bot was not designed to be a world record breaker.

And while it was undoubtedly one of the most fun artificial intelligence applications, Cambridge Consultants developed the system to understand how it could apply machine learning to complex automated vehicle systems.