Global automaker Ford has acquired the decommissioned Michigan Central Station in Detroit to act as the focal point for its 1.2 million sq ft innovation campus dedicated to realising its future of transportation through smart technology - including self-driving cars and electric vehicles 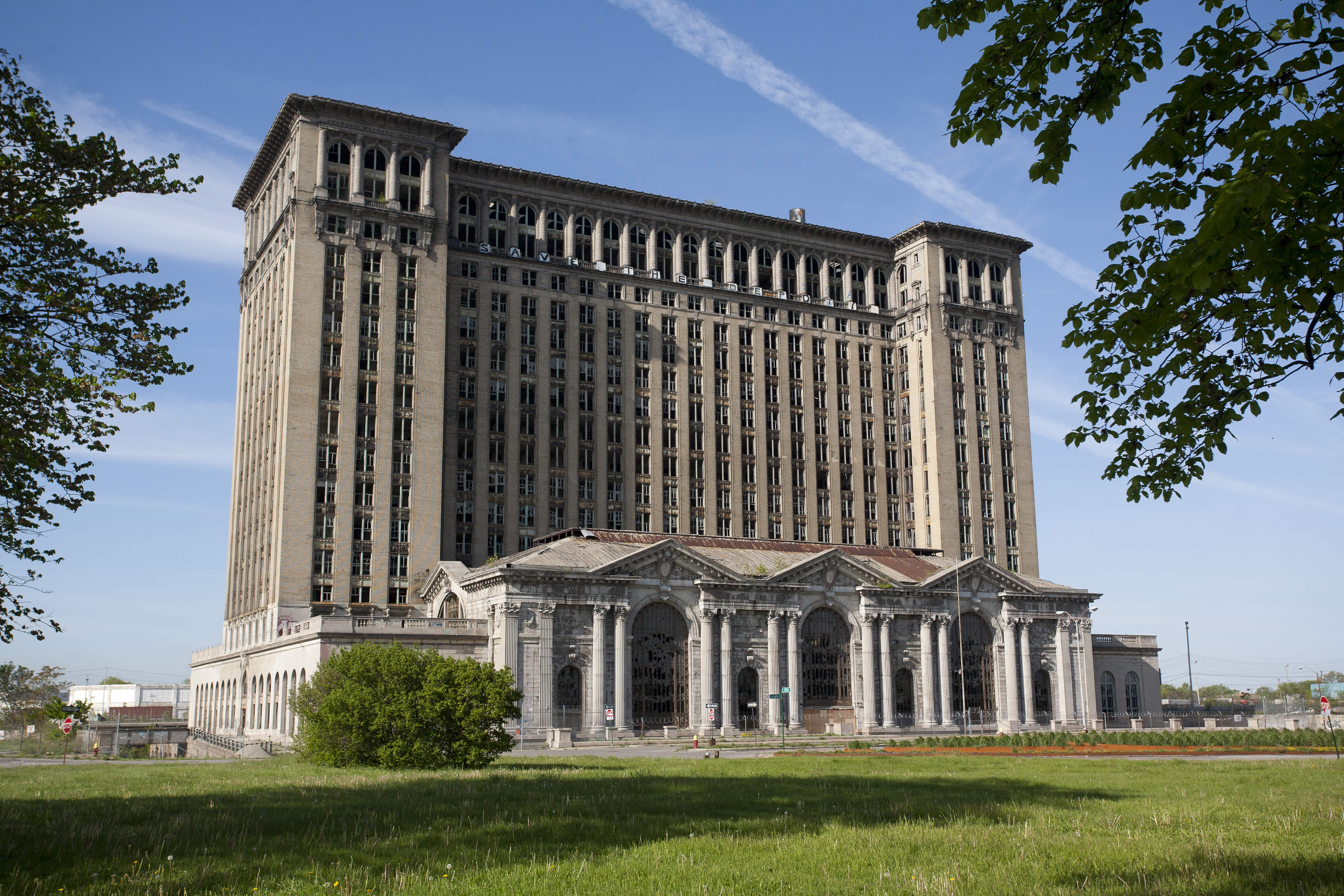 It once serviced a central pillar of 20th century travel – now an iconic United States building will be at the centrepiece of Ford’s vision for future transportation.

The American automotive giant has has acquired the abandoned Michigan Central Station, in Detroit, to act as the focal point of its new innovation hub dedicated to using smart technology to improve mobility.

Located in the city’s Corktown neighbourhood, the historic train station and its adjoining 18-story office block were decommissioned in 1988.

Now Ford will use it as a base of operations for its campus, which also spreads out into the surrounding area, where it will work on autonomous and electric vehicles with industry partners.

Executive chairman Bill Ford said: “Michigan Central Station is a a place that in many ways tells the story of Detroit over the past century.

“We at Ford want to help write the next chapter, working to together in Corktown with the best startups, the smartest talent, and the thinkers, engineers, and problem-solvers who see things differently – all to shape the future of mobility and transportation.”

The Ford innovation hub by the numbers

Ford plans to use at least 1.2 million square feet of space, three quarters of which will accommodate approximately 2,500 of its employees – along with a further 2,500 from its partners – by 2022.

The remaining 300,000 sq ft will comprise a mix of community and retail outlets, along with residential housing.

CEO Jim Hackett said: “It will be the proving ground where Ford and our partners design and test the services and solutions for the way people are going to live and get around tomorrow, creating a southeast Michigan mobility corridor that spans west from Dearborn to Ann Arbor, and east to Detroit.

“It will be the kind of campus where the emerging economy thrives – a collaborative ecosystem of companies, educators, investors, and innovators.

“This is where part of our team will live and work as a part of this community, alongside the customers and neighbours whose lives we’re trying to make better.”

This project is not the first of its kind for Ford, with the company currently continuing work on its Dearborn Campus Transformation plan, also in Michigan, which began in 2016.