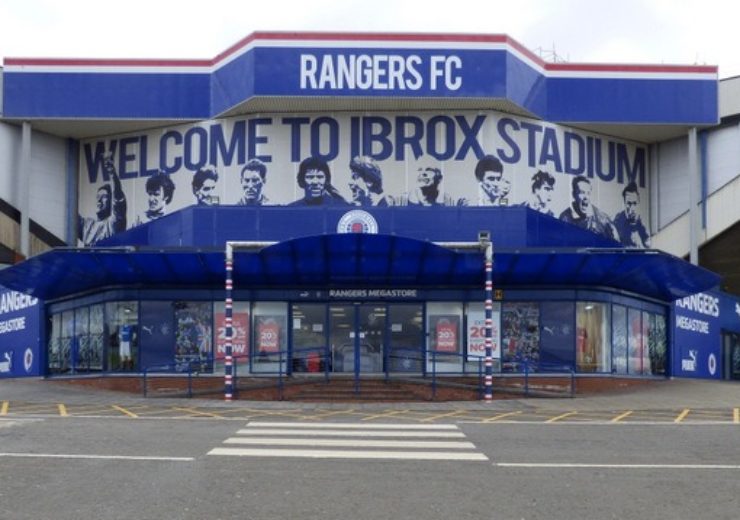 Revolutionary new artificial intelligence glasses could improve the experience for blind and visually-impaired fans at one of Scotland’s biggest football clubs.

Scottish Premiership side Rangers has invested in OrCam MyEye 2 wearable devices, which will be used on stadium tours of the club’s Ibrox home ground.

The glasses turn images into audio so visitors can better understand what they are looking at.

Rangers’ health, safety and access manager Liz Kay said: “This is a huge step for the club towards helping blind and visually-impaired fans.

“We have become the first club across all the professional leagues in the UK to purchase the OrCam device which is a ground-breaking move.

“The impact it will have on our fans is immeasurable and it makes areas of the club, like stadium tours, inclusive to all.”

How do the OrCam glasses work for blind people

The wearable technology – created by Israeli start-up OrCam – attaches to any pair of glasses via magnets and uses a camera on the front of the device to register information.

This is then translated by AI algorithms into an audio format for blind or visually-impaired users.

The tech is being used at the football club on stadium tours where visitors can point at text on exhibit descriptions for it to be read aloud or look at pictures of players to be told who it is.

Rangers fans can book the OrCam device ahead of their visit and will be trained on how to use it by a member of staff.

“For me, being able to read the programme on a match day is a really big thing – it makes you feel much more part of the whole day.

“Using the OrCam brings a whole new dimension to the stadium tour – it’s really quite empowering to be able to access the materials on the tour without needing someone with me to describe what’s in front of me.”

There are also plans to teach the OrCam facial recognition technology to recognise former players such as Derek Johnstone and Mark Hateley, who still visit the club on a regular basis, or even Rangers manager Steven Gerrard.