The SPAC deal will help the company become the first digitally native, youth-focused lifestyle and media platform publicly trade on a US national exchange 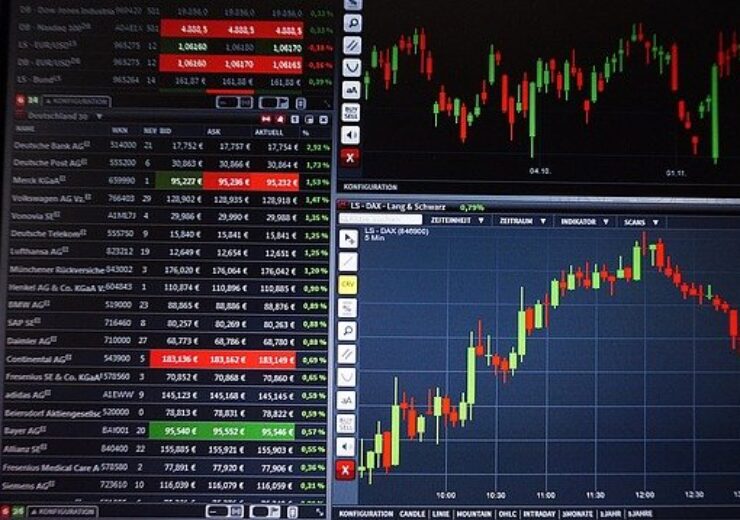 FaZe Clan, a US-based youth-focused digital platform, has agreed to merge with B. Riley Principal 150 Merger (BRPM) in a deal that values the combined company at nearly $1bn.

BRPM is a special purpose acquisition company (SPAC), which is sponsored by an affiliate of capital market company B. Riley Financial.

The SPAC deal will enable FaZe Clan to become the first digitally native, youth-focused lifestyle and media platform to be publicly traded on a US national exchange.

Upon closing of the deal, BRPM will be renamed FaZe Holdings and is likely to be listed on NASDAQ.

Riley Financial chief investment officer and BRPM CEO and CFO Dan Shribman said: “The business combination with FaZe Clan represents a tremendous opportunity to invest in the future of media and entertainment.

“With unmatched social media reach and Gen Z engagement, and the opportunity to meaningfully expand its global multi-platform presence across content, gaming, entertainment, consumer products and the metaverse, we believe FaZe Clan is a compelling investment with the potential to create significant value.”

Headquartered in Los Angeles, FaZe Clan is said to have more than 350 million followers across social platforms around the world.

The professional esports and entertainment organisation caters to its followers with a range of entertainment spanning video blogs, gaming highlights, lifestyle and branded content, and live streams of competitive gaming tournaments.

The deal will give FaZe Clan proceeds of $291m. This includes $173m in cash held in trust by BRPM through its IPO proceeds and committed private investment in public equity (PIPE) investments totalling $118m.

The digital platform will use the proceeds to fund organic and inorganic growth.

FaZe Clan CEO Lee Trink said: “In our short history, we have evolved from a disruptive content generator to one of the world’s most decorated and successful esports franchises, and now into one of the younger generations’ most recognized and followed brands globally.

“We believe FaZe Clan is becoming the voice of youth culture, a brand that sits at the nexus of content, gaming, entertainment and lifestyle in the digital-native world. This transaction will provide us capital and access to the public markets, which will help us accelerate the expansion of our multi-platform and monetisation strategy.”

The deal, which is subject to regulatory and stockholder approvals, is anticipated to close in Q1 2022.

Recently, FaZe Clan raised $40m in a Series A round from a group of investors that include Pitbull, Nyjah Huston, Swae Lee, Sylvia Rhone, Yo Gotti, Troy Carter, Josh Hart, Meyers Leonard, and others.