While many were bemoaning the fact that they couldn't access photos on Facebook, and the Facebook-owned WhatsApp and Instagram, the glitch gave a rare insight into the company's use of AI 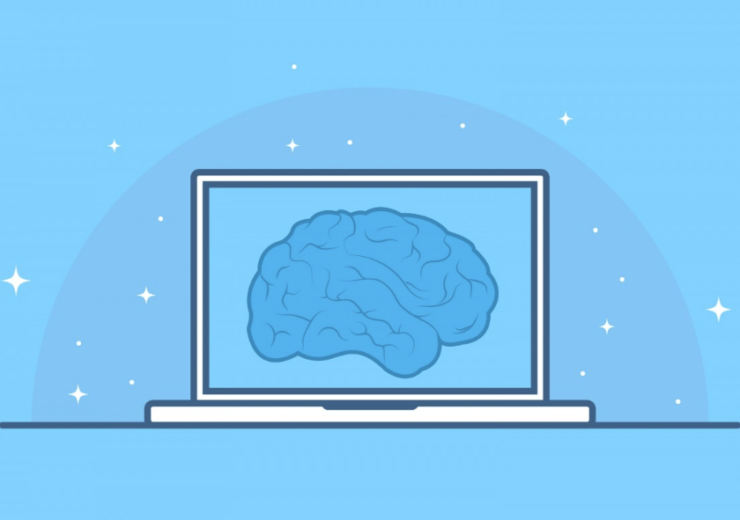 but Nikolas Kairinos, CEO and founder of Fountech.ai, writes on the unusual Facebook server glitch that prevented social media users from uploading their photos and the insight it gives on the uses of AI

Last week users of Facebook, as well as Instagram and Whatsapp – both of which are owned by Facebook – experienced a strange technical glitch whereby their photos wouldn’t load.

While undoubtedly frustrating for the affected individuals, the technical difficulties did provide a behind-the-scenes glimpse into the company’s use of AI to analyse users’ photos.

With text descriptors being used to accommodate individuals with impaired vision, tools like this reflect the scale of Facebook’s envelope pushing attempts to automate their existing processes and integrate AI into their platforms.

Across the three platforms, Facebook has an estimated daily user base of 2.1 billion people.

It goes without saying that, notwithstanding the privacy concerns, users upload far too many photos for them to be manually reviewed and catalogued by a human.

And that’s before you even get on to how third-party apps are using AI to supplement social media platforms.

One company hit the headlines in 2016 for developing a programme which could detect if a user had depression based on the photos they uploaded to Instagram.

Sometimes this is because the tools don’t work but often it’s because they work too well, exposing society’s pre-existing biases.

One example is the discrimination that critics claim AI tools engender.

This was demonstrated by a study by the University of Essex into the use of facial recognition software by the London Metropolitan Police.

Academics from the University of Essex found that only a fifth of the matches produced by the software were accurate.

It would be both unfair and short-sighted to ignore the role that AI is increasingly playing in raising living standards and improving lives across the world.

Ultimately, AI’s worth shouldn’t be assessed based on how it manifests itself on your feed or timeline but rather on its ability to drive social progress.

I know exactly how hard some of the world’s brightest minds are working on delivering AI and machine learning (ML) tools that can deliver tangible benefits in fields as essential as healthcare and education.

For example, AI has the potential to radically overhaul how patients are diagnosed by offering more precise scans than doctors can administer in a fraction of the time.

Cardiologists in particular are enthusiastic about AI due to its capacity to improve the accuracy of echocardiogram (ECG) tests.

This could lead to the earlier detection of heart disease, thus saving thousands of lives each year.

But AI’s contribution to healthcare is not limited to inventing a ‘robo GP’. Instead, expect to see AI revolutionise the way pharmaceutical companies discover new drugs.

AI tools can search every public database in order to generate hypotheses about which compounds might hold the key to the development of a new drug and then model thousands for their utility in a matter of hours.

For example, researchers at US biotech company Berg have developed a model to identify potential cures for cancer by using AI to analyse immense amounts of biological data about both diseased and healthy cells.

Clearly, the AI’s potential in healthcare is significant but due to legitimate concerns around medical liability and patient confidentiality its impact might be limited in the short-term.

Naturally, when new technology is integrated there will be hiccups, glitches and outages as developers first attempt to integrate their new product into a complex matrix of competing objectives and concerns.

Consequently, the fact that the world’s largest companies are investing time and resources into developing new AI tools should be seen as a cause for celebration, not a cause for concern.