As consumers around the world are becoming increasingly online-native, Facebook and retailers are working together to market to them in a more personal way, as part of an effort to seize the opportunities provided by an "age of discovery" 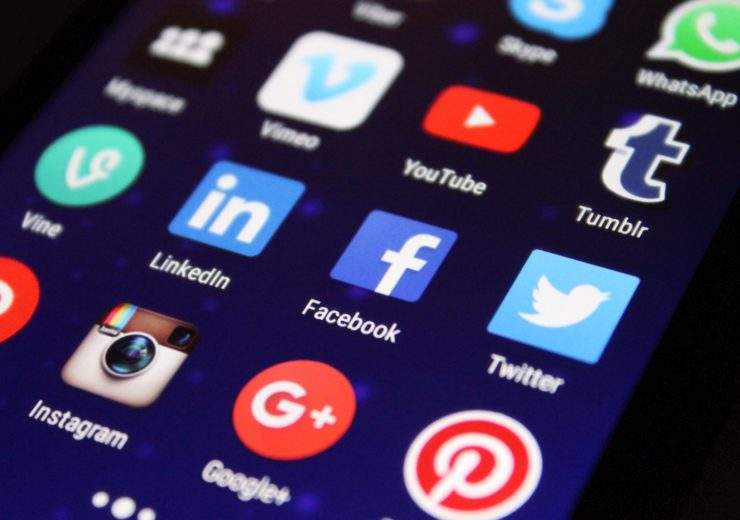 In a time quickly becoming known as the digital “age of discovery”, Facebook and retailers are combining to bring their products to the customer, rather than waiting for the customer to come to them.

Industry head for UK retail and restaurants of the social media giant Beth Horn claims that using her firm’s news feed platform allows businesses to make the most of people’s “epiphany moments”.

For Beth, this moment came when she found a disco gnome, a quirky garden ornament, as she was scrolling on Facebook – a product she never would have thought to buy usually, but one that she now owns several of.

Speaking on a panel at the Emarsys Revolution 2018 event in London, she says: “Over the past three years we have seen a record number of high street store closures, while online e-commerce platforms such have Amazon have grown rapidly.

“It shows an undeniable trend: Online, and particularly mobile, is the way forward – we know that 1.4 billion people use Facebook every day – the chances for effective and efficient marketing here are infinite.

“We’re living in an age of discovery – between the dawn of time and 2003, humanity created roughly five gigabits’ worth of information – today, we create that much every ten minutes.”

Beth highlights the fact that just 12% of the Fortune 500 remain in that illustrious list since its inception in 1955.

“The market is changing faster than ever – retailers used to be able to predict things like fashion trends, and adjust their strategy accordingly, but now that’s virtually impossible,” she explains.

“We have no idea what the retail landscape will look like in 2021, but we know it will rely heavily on data and, more specifically, visual data.

“Soon it will be mostly visual content and video, and after that it could be almost entirely VR and AR – that’s the way it’s going.”

The retailers able to accommodate the shifting market and embrace its constant reiteration are the ones who will succeed, as Beth sees it.

One change that’s reached fruition recently is the emergence of brand – the idea that your company’s voice and image are almost as important, if not just as important, as your product.

Mark Adams, vice president and general manager for Europe at e-commerce software firm BigCommerce, feels this is the case as far as Facebook and retailers are concerned.

Speaking on the same panel at the Emarsys Revolution event, he says: “Customer experience is absolutely critical, and a lot of tech players in the retail space don’t recognise that today.

“Data and online content is becoming the best way to market to the everyday consumer, but it has to be an experience driven by a clear brand, and it has to be fun, as well as simple.

“But perhaps the most important thing is it has to be personal – if your content isn’t speaking to the customer then they’re just going to scroll past it.”

“Of course, you still have to have a great product!”

Creating content that causes online consumers to pause – what Beth refers to as “thumb-stopping content” – is a mission being jointly embarked on by Facebook and retailers across the globe.

“You have to mix discovery, relevance and personalisation into one unmissable package,” she claims.

“On average, people spend just 2.5 seconds looking at each piece of content on Facebook’s news feed – amongst young people it’s even less.

“And at any one time there’s an average of 2,000 pieces of content that’s deemed relevant to them by the various algorithms we use – but just 10% of that will get seen.

“When you combine those two factors together, the challenge is clear – but it’s also an opportunity.

“The only way to seize it is to make your content an experience that captures the customer and speaks to them on a personal level.”