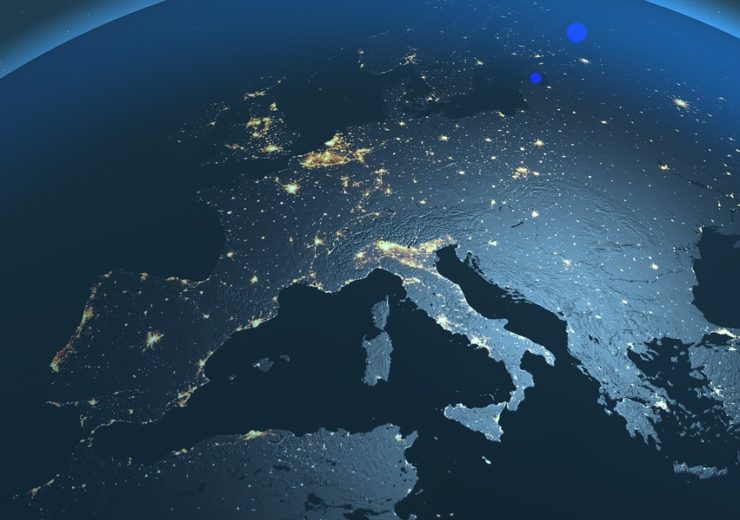 The number of billion-dollar tech companies has tripled across Europe as it continues to rival the likes of the US and China, according to new research.

The Titans of Tech report by investment banking firm GP Bullhound predicts that music streaming service Spotify could be the continent’s first technology company to reach a $50bn (£40bn) valuation.

The previous year was the highest for tech investment in Europe, with $28bn (£22bn) raised.

This helped to create 21 new billion-dollar tech firms, bringing the total number of tech unicorns in Europe to 84.

The report claims Europe’s tech sector is growing at a faster rate than the US, with the cumulative value of Europe’s billion-dollar companies increasing by 28% in the past year, compared to 20% in the US.

Manish Madhvani, managing partner at GP Bullhound, said: “Europe has made incredible progress over the past year, and is seriously rivalling US and Asian tech.

“Access to capital has improved hugely in the past three years, and with continued ambition, a constant reinvention of the product and a willingness to embrace risk, the Spotifys, Farfetchs, and Adyens of Europe will soon rival the Ubers and Facebooks of Silicon Valley.”

The UK leads the way for billion-dollar companies

The latest figures underline Europe’s global standing as an incubator for technology start-ups, with its tech ecosystem tripling in value from $89bn (£70bn) in 2014 to today’s estimation of $302bn (£238bn).

The UK alone represents over a quarter of this valuation with its 27 billion-dollar tech companies estimated to be worth $80bn (£63bn).

In comparison, its closest European competitor, Germany has 11 billion-dollar tech companies and Sweden – home of Spotify – has eight.

GP Bullhound also predicts that a further ten European companies could be close to joining the billion-dollar club, including  the London-based fintech companies Go Cardless and Worldremit and Danish consumer review site Trustpilot.