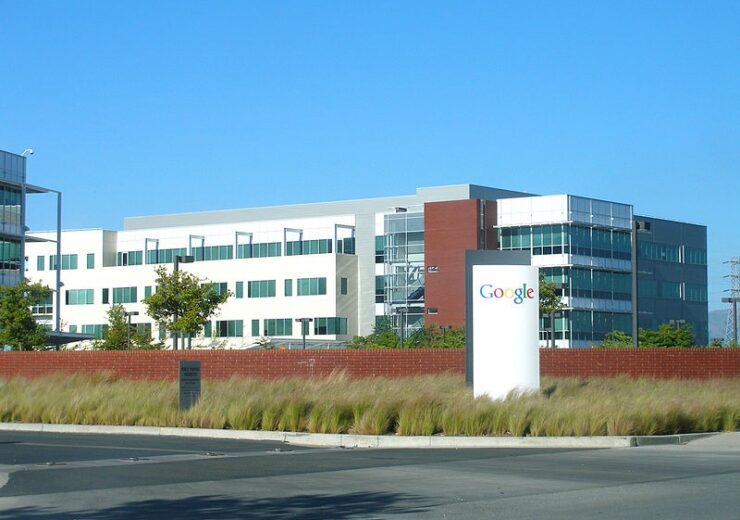 Google's fine has been reduced to €4.12bn by the EU General Court. (Credit: Coolcaesar at en.wikipedia)

The European Court of Justice’s General Court has largely ruled against Google’s appeal against a €4.34bn fine imposed by the European Commission (EC) in 2018 for alleged abuse of dominance regarding Android devices.

However, the General Court decided to reduce the fine to €4.12bn citing that its reasoning differed in some respects from that of the European Union (EU) regulator.

According to the EC, Google had been imposing unlawful curbs on Android device manufacturers and mobile network operators since 2011 to strengthen its dominant position in general internet search.

The Commission accused the internet major of making it mandatory for manufacturers to pre-install its search app and Chrome browser app for licensing Play Store.

Google also made payments to some large manufacturers as well as mobile network operators if they exclusively pre-installed the Google Search app on their devices, alleged the Commission.

Besides, the internet major is said to have stopped manufacturers who wanted to pre-install its apps from selling even a single smart mobile device operating on alternative versions of Android that were not approved by the company.

Google argued that the EC made an error in its definition of the relevant markets and that the latter’s evaluations of the restrictions enforced by the company on device makers and carriers as abusive were wrong.

The General Court stated: “On the basis of its own assessment of all the circumstances relating to the penalty, the General Court rules that it is appropriate to vary the contested decision, concluding that the amount of the fine to be imposed on Google for the infringement committed is to be €4.125 billion.

“To that end, the General Court considers it appropriate, as did the Commission, to take account of the intentional nature of the implementation of the unlawful practices and of the value of relevant sales made by Google in the last year of its full participation in the infringement.”

Google has the opportunity to appeal against the General Court’s ruling on matters of law to the Court of Justice of the EU within two months and ten days.

A spokesperson of Google has been quoted by Reuters as saying: “We are disappointed that the Court did not annul the decision in full. Android has created more choice for everyone, not less, and supports thousands of successful businesses in Europe and around the world.”

The internet major has been hit with a fine in South Korea as well. The South Korean Personal Information Protection Commission has fined KRY69.2bn ($50m) for allegedly breaching the privacy laws of the country.