How eToro is bringing blockchain and Bitcoin to the Premier League

Israeli investment broker eToro has signed sponsorship deals with seven Premier League clubs, including Newcastle United and Tottenham Hotspur, and paid for them in Bitcoin to showcase how blockchain can benefit football 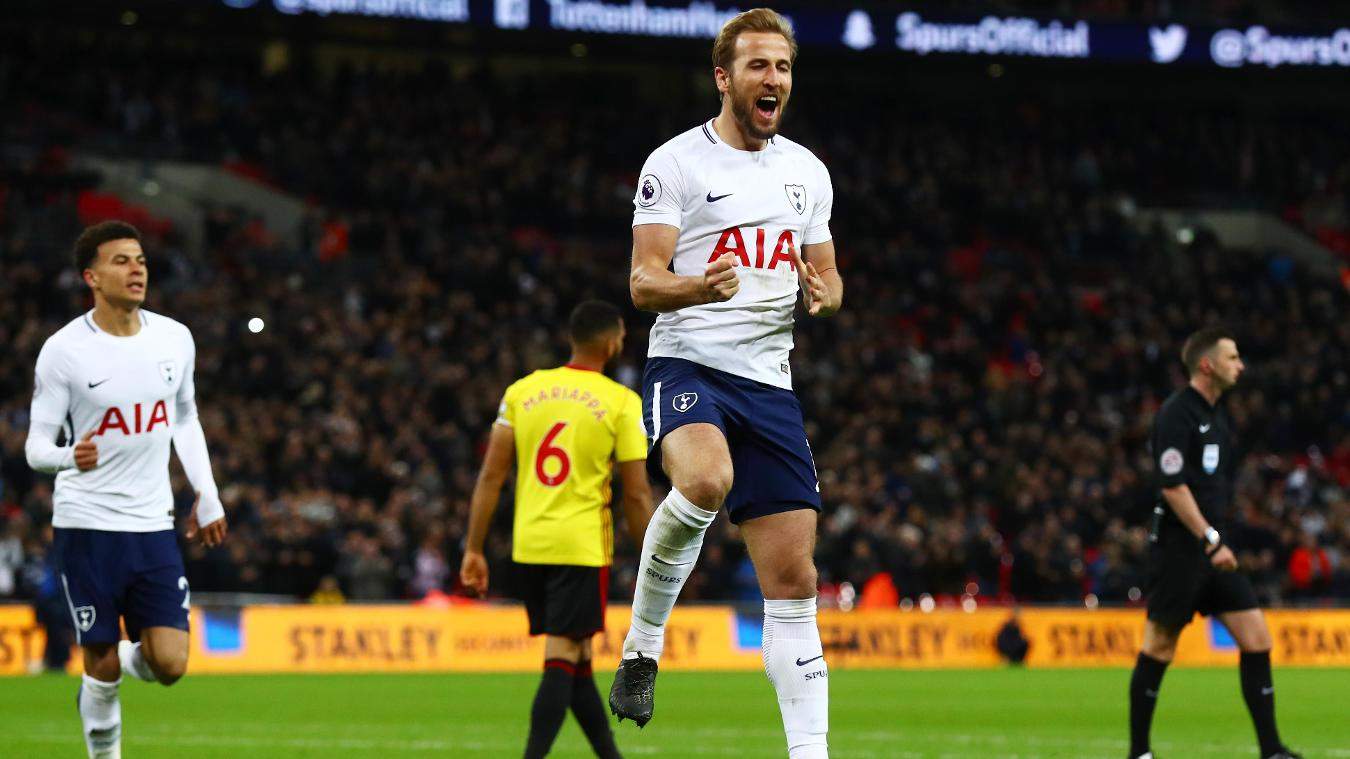 Cryptocurrency has made its first mark on football after Bitcoin was used to pay for a new Premier League sponsorship deal by online investment platform eToro.

It claims to be the use of blockchain technology, which underpins cryptoassets, could improve sport by addressing issues such as ticket touting, a lack of transparency and merchandise authenticity.

Iqbal V Gandham, UK managing director of eToro, said: “As a global multi-asset platform where you can purchase the world’s biggest cryptoassets alongside more traditional investments, we are excited to be partnering with so many Premier League clubs and make history by being the first company ever to pay for a Premier League partnership in bitcoin.”

The other clubs eToro will partner with include Leicester City, Crystal Palace, Southampton, Brighton & Hove Albion and Cardiff City.

The company, which also has offices in the UK and Cyprus, has more than 10 million registered customers, who use the platform to trade cryptocurrencies such as Bitcoin, as well as more traditional financial assets.

In March, it raised $100m (£77m) in private financing from Chinese, South Korean and other investors as it expands into new markets.

Blockchain is a distributed ledger technology in which transactions are permanently recorded. Although it has uses beyond cryptocurrency, Bitcoin became the first and most high-profile use of it.

“Education will be key so that industries can understand the potential and so getting global exposure through these Premier League clubs represents a great opportunity to raise awareness.

“Blockchain brings transparency, which means it can improve the experience for everyone who loves the ‘beautiful game’.”

Fran Jones, head of partnerships at Tottenham Hotspur, added: “At Tottenham Hotspur we are committed to technology and innovation and as such we’re excited to welcome eToro as a partner in a category that is developing at a rapid rate.”