Ensuring companies have ethical algorithms and legally compliant AI could be as big a business as cyber security is today, according to the chair of the Centre for Data Ethics and Innovation 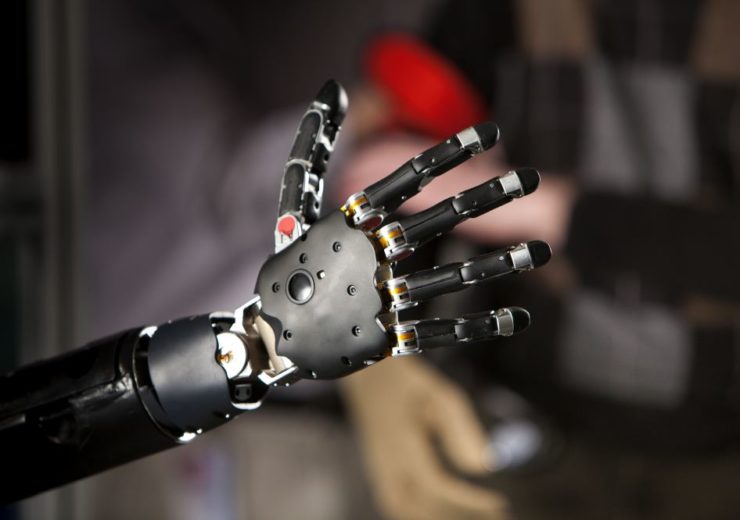 The UK has a “huge opportunity” to carve itself a niche in the area of ethical AI, according to those involved in the UK’s artificial intelligence sector.

While the US and China dominate the AI market — with 80% of research papers coming from the tech superpowers — an independent advisory body says the UK can differentiate itself by focusing on ethics.

Speaking at a Westminster forum on AI, the Centre for Data Ethics and Innovation (CDEI) chair Roger Taylor said: “If we move into a world in which algorithms are forming decisions across the whole private economy and public sector, we are probably going to need an industry that helps organisations comply with the law.

“Just as we have a cyber security industry today, I think we will also be reliant on expert organisations, which can come and assure companies that the algorithms they are using are operating as expected and aren’t doing something that is potentially illegal.”

The CDEI is one of the organisations looking to set standards in this field.

Set-up by the UK government as independent advisory body, it has conducted a world-first investigation into the impact of AI bias on society.

Acknowledging the dominance of the US and China in the field of AI, Taylor added: “Most countries, that aren’t America and China, realise that we need to come up with a new model, because there are issues about the way the US and China operate that are not wholly consistent with our values as democratic societies with appropriate limitations of online activity.”

The CDEI chair’s opinion was shared by Oxford Insights CEO Richard Stirling who also spoke at the same event.

“On the one hand, you have the US which is taking a very free market, Silicon Valley-style approach to artificial intelligence,” he said.

“Then you have China, which is taking an approach which has very tight integration between the citizens, the private sector and the state, which we’ve seen with facial recognition and automatic profiling.

“Those are the two major AI powers, and on the next tier down on the list of countries investing in AI, you have the UK, Canada and France, who are all pushing the idea of ethical AI.”

Stirling claims these countries are trying to work out how AI can be designed and regulated to ensure it reflects the principles of the society it exists within.

Importance of being a producer of AI

However, there may be another pressing concern for the UK’s AI sector that could prevent it from reaching its potential — both Stirling and Taylor expressed fears of a UK economy that becomes a consumer, rather than a producer, of AI.

Taylor explained: “If we do not work out how to do this ourselves, we will become consumers of AI technology from other countries and will lose a certain amount of power over our own economies.

“It is sometimes useful to draw an analogy with media distribution, which was traditionally performed by large media organisations, based in the UK, which were guided by various forms of social and regulatory accountability.

“That has now been replaced to a significant degree by decisions made automatically by algorithms, produced by US companies, which decide what information to show to different people in a population.

“It’s not necessarily a bad change, but it has disrupted the normal process of accountability.

“If you imagine 30 years from now, where you can send an AI health company your genetic data, blood test results and medical data to get a diagnosis – and that company is operating outside of the UK – we then face a problem.

“Do we tell UK citizens they can’t use it, or do we have to accept – as we have done with Facebook – that this is now being run by someone else in a different country?”

Lord Robert Winston, who hosted the Westminster eForum event, claimed that the technology threatens to leave democracy and society “under threat everywhere”.

But he added: “It is uplifting to hear people show the kind of resolve necessary to help society in this process.

“It is a difficult challenge because we are dealing with a technology that we don’t fully understand and don’t know where it’s going.”