Dynamo 18: What we learned at the North East tech conference

Dynamo 18 showcased the best of the North East's tech scene, including the UK's "smartest street" in Newcastle and a new innovation campus coming to Sunderland. Compelo reporter James Walker was in attendance 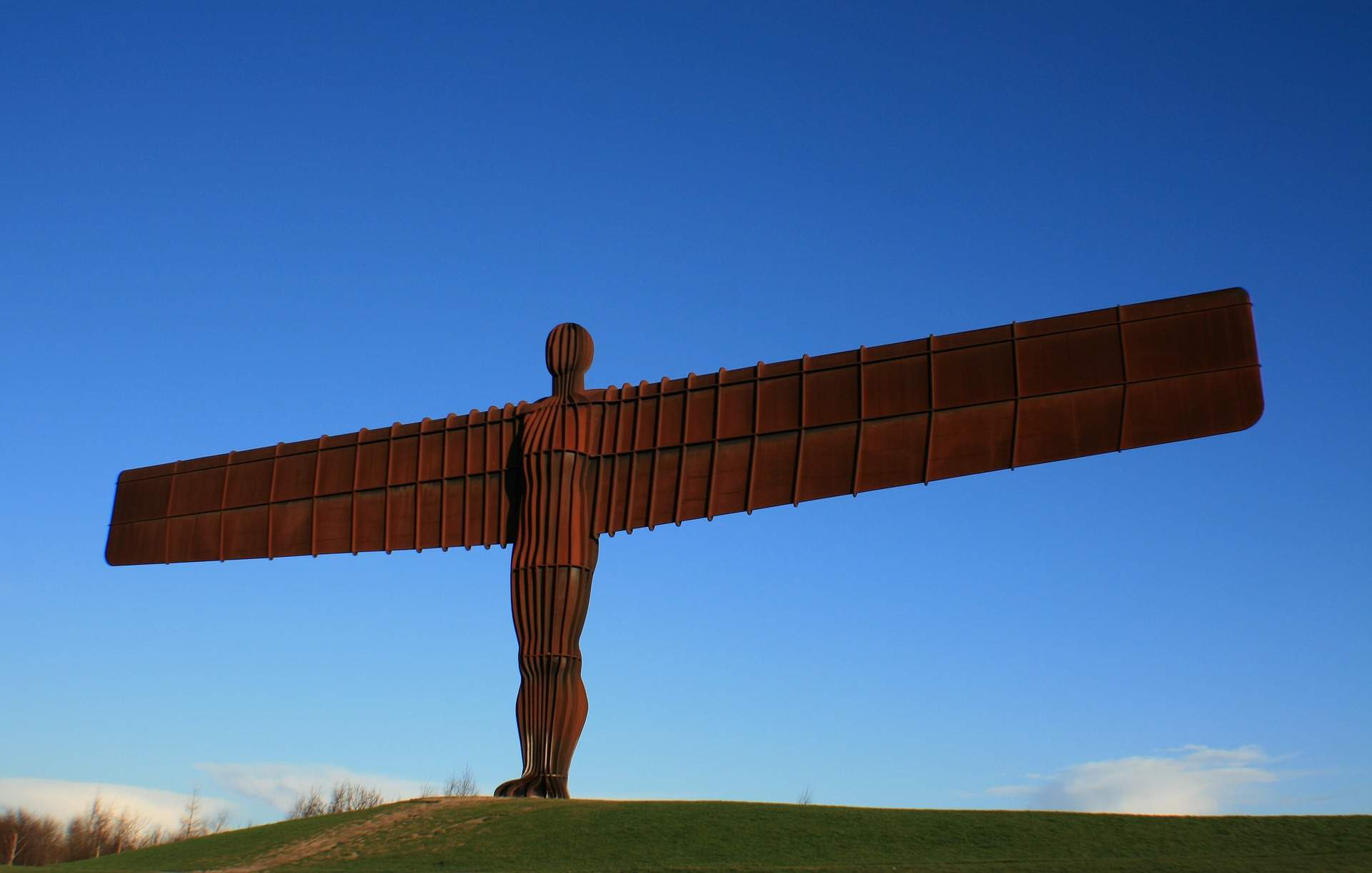 Angel of the North

From pioneering electric lighting in Victorian times to having the “smartest street” in the UK, the North East of England has long been at the forefront of technology.

As the region continues to push the boundaries, its tech and business communities came together for the Dynamo 18 conference yesterday (Thursday 21 June) in Newcastle.

Not only did it celebrate the region’s thriving tech scene – which also features prominent video game developers, software giants and some of the country’s biggest consultancies – but stakeholders discussed at length the challenges it faces going forward.

Dynamo – the volunteer organisation that runs the event – is made up of regional businesses, non-profits and educational establishments pushing for growth in the North East IT sector as a single unit.

A host of speakers from big firms in the area like Accenture and Sage were joined by figures from small businesses, government and education on 16 discussion panels and keynote sessions.

Here are a few things Compelo picked up at the Dynamo 18 North East tech conference, held at the Newcastle University Urban Sciences Building.

The region was a pioneer of electric lighting

Although the American inventor Thomas Edison was the man who invented the light bulb, it was Newcastle that produced the first practical one.

Scientist Joseph Swan – the man who developed the functional incandescent light bulb – was born in Sunderland and conducted much of his work in Newcastle.

Following his inventions, Mosley Street – which runs just below the famous Grey Street – became the first street to be lit by electric bulbs in 1880.

Newcastle has the ‘smartest street’ in the UK

Seemingly a hotspot for innovation, Mosley Street was again cited as an example of how smart cities exist beyond the confines of places like London.

Speaking to Compelo, Anthony McMenzie, client services director of Newcastle IT consultancy Forfusion, said he’d just learned that the city had the most connected street in the country.

Mosley Street has been hooked up with sensors that track data on traffic congestion, air pollution, road quality and available parking spaces.

The showcase of Data Street is set to begin today, tying in with the start of the Great Exhibition of the North.

Newcastle City Council worked with the American tech mammoth Cisco to deliver the scheme – which the local authority hopes will help it run the city more efficiently.

Sunderland has an innovation centre for start-ups to try tech

Innovation agency Digital Catapult has a base in Sunderland for small businesses and start-ups in the North East to understand emerging technologies.

Businesses can also get their hands on some virtual reality and augmented reality devices at an immersion centre just south of the River Tyne in Gateshead.

According to the Digital Catapult website, the firm will be opening an “emerging technology centre” in the North East this summer.

The emerging technologies Digital Catapult concerns itself with include artificial intelligence, 5G networks and virtual reality.

A Tinder for jobs can be created in a working day

On the third floor of the Newcastle University Urban Sciences Building, several groups formed from a cross-company selection of techies were taking part in a hackathon.

A hackathon is a long sitting of programming and designing aim to develop software – or a prototype – in one sitting.

One group of North East coders at the Dynamo 18 hackathon event were piecing together a Tinder-style app that would allow locals to swipe left and right on job vacancies in the area, training an algorithm to figure out what jobs to present to them in the future.

Showing off a prototype, one hacker told Compelo when asked if employers would be matching people: “Now it’s just matching people – the idea was to find jobs for people with a certain set of skills to an appropriate job.”

The prototype shown to Compelo – which had been put together in four hours – had a swiping function and a back-end of job vacancies coming together.

Overseeing the hackathon was Alex Berry, who said: “We’ve got Accenture and Surge working together, and that’s why Dynamo was set up – to get big businesses in the region working together to help the North-East grow.”

Matt Hancock, the Digital, Culture, Media and Sport Secretary, was the keynote speaker of the Dynamo 18 afternoon session.

As far as cabinet members go, he probably has the most experience with new technology.

In February of this year, Mr Hancock launched an app for his constituents simply called Matt Hancock MP.

It also raised privacy concerns when users were reportedly asked to provide the app with access to certain data – not unlike proper social media platforms.

An audience member mentioned the app when asking the cabinet member how he felt about the potential unpreparedness of MPs to ask pressing questions of leading tech figures.

He went on to add that people are immediately banned when they’re rude or aggressive on the app, even if taking the mickey out of the minister is allowed.

At the time of writing, the app has a three-and-a-half-star rating on Google Play and the app store.