Driverless cars that can predict human behaviour backed by Hyundai 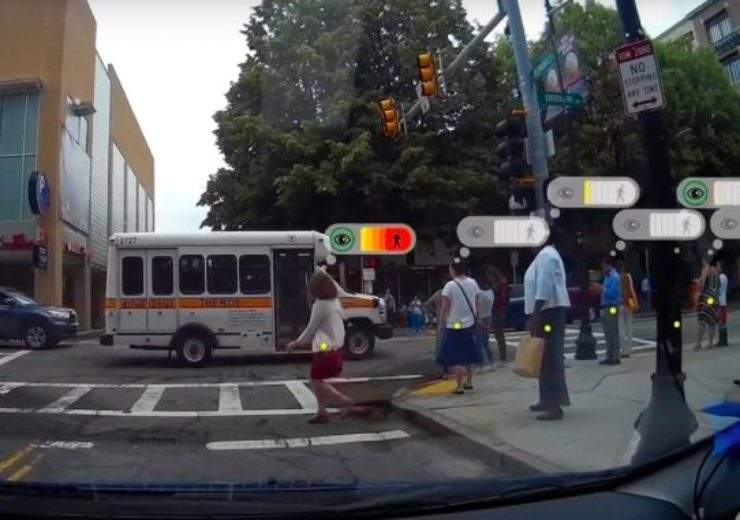 Ever since the idea of a fully autonomous vehicle first started floating around the automotive world, the biggest challenge has always been creating driverless cars that can predict human behaviour.

Now, a US tech firm claims to have solved the problem by using artificial intelligence (AI) as the basis for a system that can analyse subtle gestures and visual cues to determine what a person might do next – most importantly whether they are going to cross the road or not.

Perceptive Automata’s technology can also be used to interpret the actions of cyclists and other vehicles on the road, and dictate what to do accordingly – as opposed to other driverless cars that will usually grind to a halt upon detecting external movement.

The firm has now been backed Hyundai Cradle, the investment of arm of the South Korean automaker, which is pushing driverless cars as a priority.

Co-founder and CEO of Perceptive Automata Sid Misran said: “We are ecstatic to have an investor on board like Hyundai that understands the importance of the problem we are solving for self-driving cars and next-generation driver assistance systems.

“Hyundai is one of the biggest automakers in the world and having them back our technology is incredibly validating.”

How the driverless cars that can predict human behaviour work

Perceptive Automata’s technology takes sensor data from vehicles that show interactions from various people, which is then used to inform deep learning models that predict human behaviour in the same way a person would.

This AI software can then be implemented into autonomous driving programmes, allowing them to operate on the road safely while systematically predicting the actions of the people, cyclists and motorists around them.

John Suh, vice president of Hyundai Cradle, said: “One of the biggest hurdles facing autonomous vehicles is the inability to interpret the critical visual cues about human behaviour that human drivers can effortlessly process.

“Perceptive Automata is giving the AV industry the tools to deploy autonomous vehicles that understand more like humans, creating a safer and smoother driving experience.”