The driverless car-sharing company FiveAI will put data collection cars on London streets in preparation for a autonomous vehicle service aimed at commuters, which it hopes to trial on London streets as early as next year 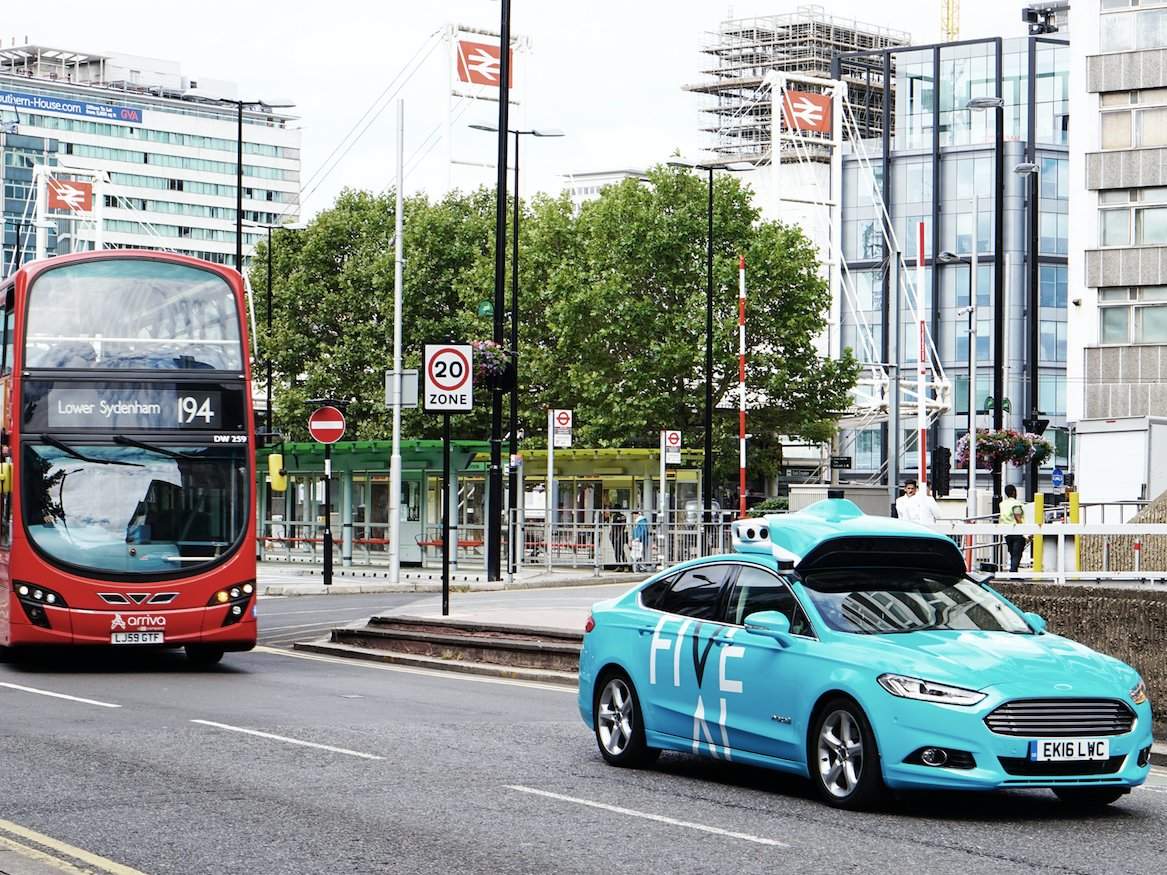 The driverless car-sharing start-up FiveAI has announced it could put autonomous vehicles on London’s streets as soon as 2019.

FiveAI will initially have human-controlled cars gathering data on road users, including drivers, pedestrians and cyclists, over a ten-month period in the Bromley and Croydon boroughs.

The data will then be used to inform its plans for a driverless car-sharing service aimed at those who make their commute by car.

It hopes to begin monitored trials of autonomous cars in London as soon as next year, having now been given the green light to collect data on road user behaviour.

FiveAI co-founder Ben Peters told Press Association: “For our service to eventually operate in London, we have to learn about the road layout, topology and traffic flow.

“As with any vehicle on the road, safety is paramount and that’s why all of our vehicles will be driven by fully trained safety drivers.

“We believe that autonomous vehicles will be many times safer than human drivers, and this data-gathering phase is a vitally important step towards making that a reality.

“By supporting London’s transport objectives with a shared driverless car service, FiveAI can play a crucial role in reducing congestion, emissions, incidents and the cost and time of journeys to benefit all Londoners.”

FiveAI said data gathered by its collection cars will only be used as part of its planned autonomous car service, and be held in compliance with the General Data Protection Regulation.

It claims cars gathering data will have obvious sensors and be branded so road users are aware data on their behaviour is being gathered.

Cambridge-headquartered FiveAI has done much of its testing at Millbank Proving Grounds in Bedfordshire, according to TechCrunch.

The company received £12.8 million from the UK government last year, which gave the sum to the artificial intelligence firm for developing autonomous car software as part of the Streetwise project.

According to Crunchbase data, FiveAI also managed to raise $35m (£27.37m) from four investors in its Series A funding round.

Venture capital firm Lakestar was the lead investor. It has previously backed Airbnb, Blockchain and Spotify.