Production of consumer vehicles with limited automation could be on our roads by 2021 thanks to a new driverless car AI computer built by NVIDIA for Volvo, it was announced at the GTC 2018 AI conference in Munich 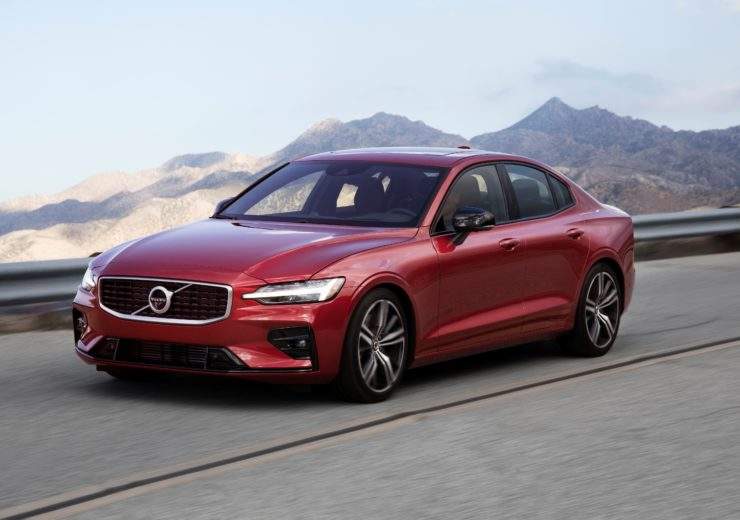 New Volvo S60 R, which could be equipped with NVIDIA technology to give it driverless car AI (Credit: Volvo)

The mass production of driverless car AI systems has taken a step closer after a computer technology developer announced the software will be built into upcoming Volvo cars as early as 2021.

Speaking at a press briefing attended by Compelo, NVIDIA director of automotive Danny Shapiro said: “We are now moving from research and development to production across all levels of autonomy.”

What does the driverless car AI do?

At his GTC Keynote speech, NVIDIA founder and CEO Jensen Huang explained that a new computer was required because of the many functions an autonomous vehicle needs to run simultaneously.

These functions include sensor processing to understand its environment, perception to understand where it is on the road, prediction to work out where objects are and will be, and path planning to navigate the car to its destination.

Mr Huang said: “These actions are running continuously and the faster it can run, the more alert the car can be to react to dangers and stay out of harm’s way.”

The initial production will deliver, what is described as level 2+ automated driving features, meaning it will provide automated features that move beyond traditional driver assistance systems but won’t currently be capable of a completely driverless experience.

The AI system will also allow for it to be upgraded over time to integrate more autonomous features into the cars computer as they are developed.

“Your car will drive you and constantly look out for you. Making this possible will require sensor architecture, AI software, computing and safety technology like nothing the world has ever made.”

“Our agreement with NVIDIA is an important piece of that puzzle and helps us to safely introduce fully autonomous cars to our customers.”