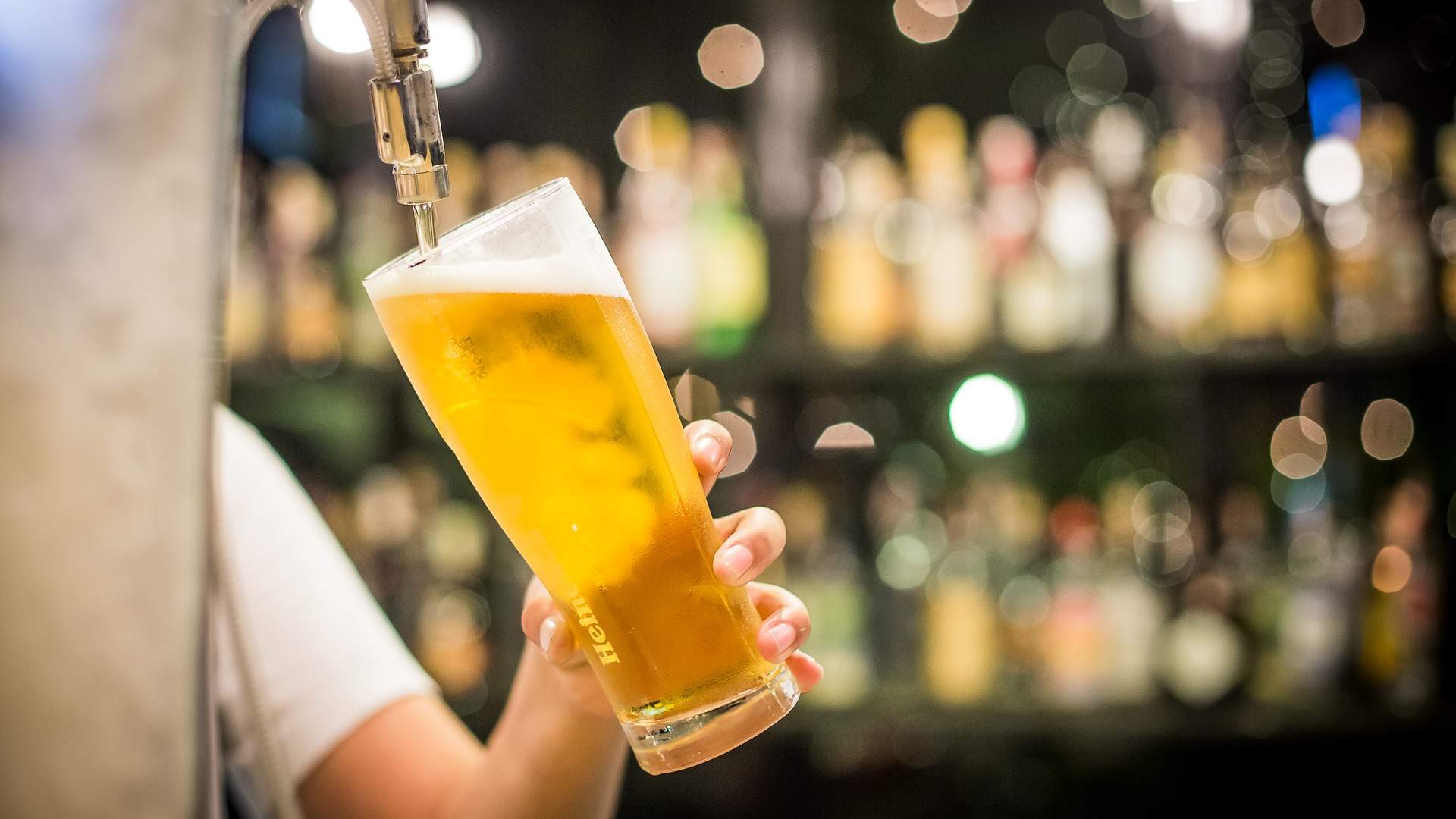 The biggest power station in Britain has teamed up with the country’s largest trade body for pubs to see if it can keep the bubbles in our beers after the carbon dioxide (CO2) shortage this summer.

Drax, the owner of the power station near Selby, North Yorkshire, will start trials of a Bioenergy Carbon Capture and Storage (BECCS) scheme in the next few months – a project the firm claims could make the renewable power it generates carbon-negative.

Drax claims it could also help breweries and pubs access CO2 in the future, following a CO2 shortage this summer that left beers flat.

The British Beer & Pub Association, the largest trade association for the drinks and hospitality sector, met with Drax to discuss the scheme.

BBPA chief executive Brigid Simmonds said: “Beer is the nation’s favourite alcoholic beverage and on average pubs serve as much as 10 million pints of beer per day, so the recent shortfall of CO2 was most unwelcome.

“We hope that these discussions with Drax Group and the potential to increase access to a new source of CO2 in the UK will help ensure that a shortage does not happen again.”

How capturing carbon will help prevent another CO2 shortage

The six-month trial could see as much as a tonne of CO2 captured and store every day from generator units powered by biomass.

A tonne of CO2 could put the fizz in some 32,000 beers every day, or 5.7 million over the project’s six month lifespan.

Drax said the technology may be scaled up to capture more CO2, should the trial prove to be a success.

Drax Group chief executive Will Gardiner said: “We’re excited to be discussing our BECCS project with the BBPA.

“This pilot not only has the potential to ensure the UK meets its climate targets, but for the carbon captured to also help to keep the nation’s beer from going flat – and we’d certainly raise a glass to that.”

Drax has invested £400,000 in the trial and is working with C-Capture, the Leeds-based company behind the technology.

An Energy Technology Institute report published in 2016 predicted that BECCS technology could capture 55 million tonnes of net negative emissions in the UK by 2050 – around half the country’s emissions target.

Beer was rationed in the UK by wholesaler Booker earlier this summer due to a shortage of CO2 fit for consumption.

The wholesaler supplied several of the country’s major convenience store chains, including Premier, Budgens and Londis.

The brewing company Heineken faced disruption as some of its brands were reportedly affected by the CO2 shortage.

Pub chain Wetherspoons claimed the John Smith’s and Strongbow brands were out of stock in some of its pubs.

Fertilizer Week claimed that consumers could have waited until September for ammonia and CO2 supplies to come back onto the market.