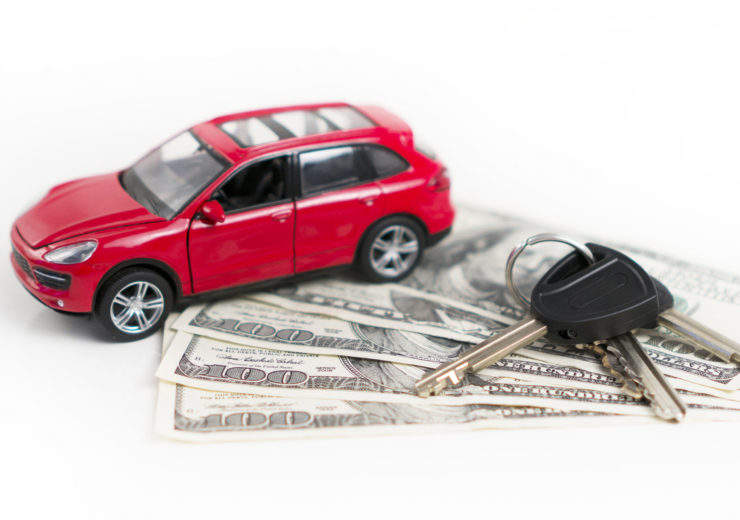 Car insurance firms could be some of the worst hit by the disadvantages of technology (Flickr/CheapFullCoverageAutoInsurance.com)

The car insurance sector is a “dead business” as the disadvantages of technological progress claims victims, according to an expert.

Todd Walter, chief technologist at data and analytics company Teradata, also believes car manufacturers will have to transform their business models and new skills must be learned by the workforce to cope with digital change.

But he believes that embracing this could lead to new revenue and job opportunities.

Disadvantages of technology will have big impact on car insurance businesses

Speaking at the Taradata Analytics Universe conference in Las Vegas, he highlighted how the automotive industry is moving from an ownership to rented service model as people ditch their vehicles for car-sharing and ride-hailing apps like Zipcar and Uber.

He said: “If you sell personal car insurance, how much are you going to sell when all the fleet operators included insurance within the membership package?

“Personal car insurance is a dead business. It’s not going to happen overnight but it’s on a downwards ramp as more and more vehicles are operated as a service and autonomously.

“Autonomous vehicles are going to be a lot safer so all the risk algorithms will have to change and the profit from car insurance is going to be on a steep decline.

“How many individual car loans are you going to do? It will take a couple of decades but I bet there’s an 80% drop in the car loans business.”

It’s not just insurers that stand to lose out, however, as Mr Walter pointed out the entire car industry must be braced for an “enormous change”.

He said: “It won’t be individuals bringing their cars to the service garage every day, it’ll be Zipcar bringing a fleet at certain times.

“The business goals are fundamentally different for a car manufacturer because they’re selling vehicles to a fleet operator that’s going to use them in a ride-share field.

“This is the kind of change we all have to think about for our businesses because of the change in the algorithm, and the software-defined nature of the products going forward.”

Many city authorities collect income through car parks and tickets issued for illegal parking, but having less cars on the road – which will undoubtedly be good for the environment – could have an adverse effect on the municipal purse.

Meanwhile, 35,000 people are killed in US vehicle accidents every year and 1.7 million are hospitalised with injuries.

Reducing these figures is obviously good news but Mr Walter pointed out there will still be some downsides.

“Those 35,000 people are the primary contributors of donated organs in the US,” he said.

“So we had better be able to 3D-print organs over the next 10 to 20 years because we will have a significant reduction in organ donors.”

Turning disadvantages of technology into advantages by predicting change

In 2010, Los Angeles had more than 6.4 million cars – a rate of one vehicle for every 0.54 people – but it is already looking at the opportunities presented by removing cars from its roads through shared urban mobility.

Mr Walter said some shopping malls in the city are reducing their car parking spaces and instead focusing on making it easier for visitors to come and go via taxis.

“They can redeploy that space into new retail spaces and make more money from it,” he said.

“It shows you can predict where the trends are going to find new opportunities.”

A 2016 report by the Brookfield Institute estimated 42% of all jobs in Canada will be automated within 20 years.

Mr Walter said: “I see every time there’s been a violent disruption through automation or whatever, whole new classes of jobs have been created.

“I’m an optimist so I believe that’s going to happen again. I can’t tell you all the jobs but I know there’s going to be a lot of jobs created.

“The Industrial Revolution had this kind of disruption. It changed from people living on their farms doing manual work to people moving into urban areas working in large factories.”

This led to poor working conditions, he said, and gave rise to the Luddites – a radical group of English textile workers and weavers in the 19th century who destroyed weaving machinery as a form of protest against technology.

“Think about the level of change and anger we see in society today and I think we’re going to have these problems again,” said Mr Walter.

Mr Walter stressed that those whose jobs are replaced by machines – a proportion he estimates will be around the 40% to 50% margin in first-world countries – will have to learn a new skill.

“That means our kids will have jobs for only five to eight years maybe rather than 30 years, so they had better be able to learn new skills and change on a regular basis.

“We need to advocate companies and governments to retrain so we don’t have the Luddite movement of the Industrial Revolution.”