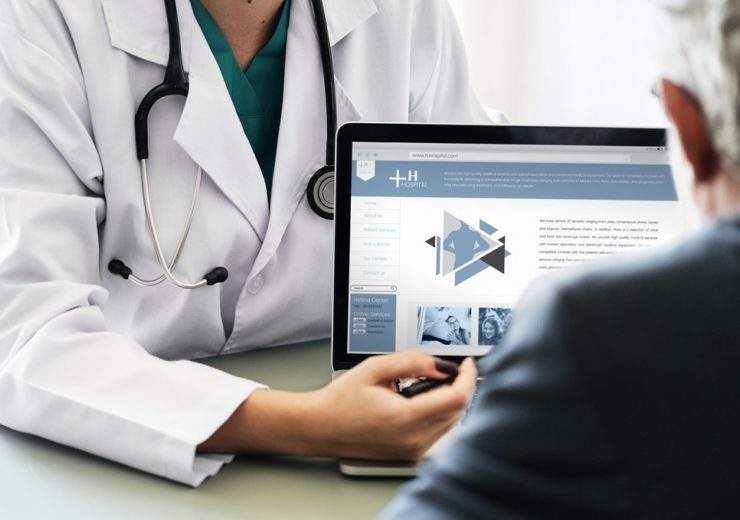 Diagnosing rare diseases is critical to saving lives, and now the developer of a new AI-powered database promises to make the process easier and simpler for clinicians.

Patients with uncommon ailments have cost the NHS £3.4bn over the past 10 years, according to a new study of the UK’s publicly-funded health service by medtech firm Mendelian and Imperial College Health Partners (ICHP).

Currently, there is no global database that collects all the information doctors require when diagnosing a patient with a rare – and often unknown – disease.

Mendelian says it is building the world’s largest repository of medical information to address this issue.

Head of clinical partnerships Dr Peter Fish said: “The ‘diagnostic odyssey’ for rare diseases is often fraught with emotional turmoil and sub-optimal care for patients, frustration for clinicians and is also extremely costly for hospitals and associated trusts.

“This new research has given us a rare insight into the extent of this financial burden on the NHS and will hopefully also help us along the path to effective solutions, not just in the UK but also globally.

“Our mission is to help solve the problems around identifying rare diseases by using cutting-edge technology to enable physicians and hospitals to diagnose faster and more accurately, to the benefit of both patients and the healthcare systems that support them.”

What is Mendelian’s database for diagnosing rare diseases?

Using a process of machine learning, Mendelian’s tool brings together existing medical databases from around the world in order to create a single repository of knowledge that can help clinicians diagnose their patients more accurately and in better time.

Dr Fish said: “Part of the problem in the industry at the moment is the fragmentation, so a disease might have a different name in one database, or the information you’re after might not be there in another.

“By having it all in one place you can remove a large number of headaches for clinicians and really speed up the process by which they can identify rare diseases and get on with the proper treatment.”

Mendelian and ICHP’s research was based on an NHS database of more than 60 million patients.

The research was focused on hospital visits and activity in the lead-up to diagnosis over the prior ten years.

It found patients with rare diseases cost the taxpayer twice as much on average than for other patients, resulting in an additional expense typically totalling £7,000 per person.

Globally, it’s estimated there are 350 to 400 million people with a rare disease, while about one in 17 will be diagnosed with one at some point in their lives.

Meanwhile, other studies have reportedly shown rare disease diagnoses can take up to 30 years, with the average time in the UK about six years.

Dr Fish added: “What the platform really does is facilitate a much more personal form of diagnosis by a clinician of a potentially rare disease.

“So, for example, a patient might be diagnosed with diabetes, but there are actually about 300 types of diabetes, so once the diagnosis of diabetes has been made it might go no further than that and the treatment isn’t going to be as specific or effective as it could be.

“We are adding about 5,000 new rare diseases to the database every week.

“It’s moving incredibly quick and clinicians are finding diseases they may never have even heard of.

“Our job isn’t to replace clinicians, we are really just trying to augment the work they do.”