Dell Technologies drives IT transformation for State of Oklahoma

In less than six months, the state is said to have planned, implemented, migrated and protected over 2.6 petabytes of data and tens of thousands of databases to a remote data centre 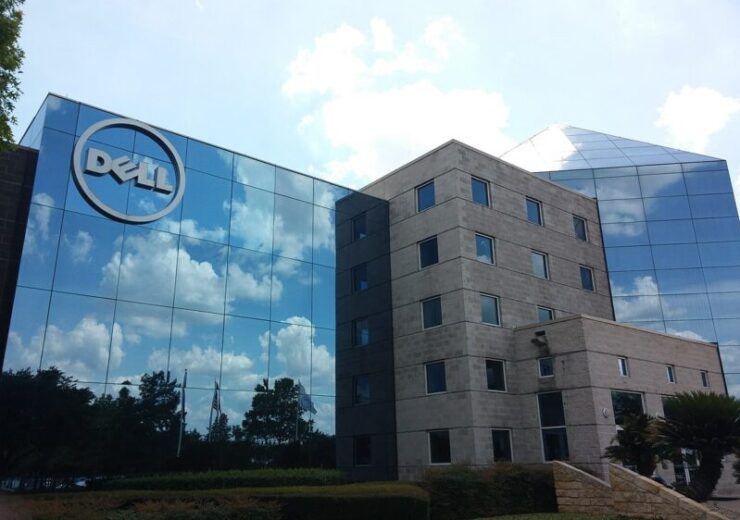 State of Oklahoma partners with Dell Technologies to transform its IT. (Credit: Jjpwiki/Wikipedia.org)

Dell Technologies said that it has partnered with the US state of Oklahoma to help transform the latter’s IT in order to become a digital-first government.

The American state wanted to modernise its data centre strategy to provide services more efficiently to its four million citizens, protect against cyberattacks, and safeguard and restore information during disasters.

Through the partnership, Oklahoma is said to have moved its information services forward by an estimated 20 years. The state could also enhance its productivity and help IT staff focus on providing easier access to services for citizens, while making their data more safer.

State of Oklahoma chief operating officer and digital transformation and administration deputy secretary Steven Harpe said: “In the last year, our team has dealt with the pandemic and energy needs along with the ongoing goal of delivering quality healthcare and the best services to citizens. All of this helped make clear that we needed to update our processes and digitise services.

“We went to Dell Technologies with a big challenge. Working together, we have created a digital approach to offering services and a top-tier, well-engineered secondary data centre to help ensure our citizen data is protected, even in the face of cyberattacks, inclement weather and power outages.”

According to Dell Technologies, the state in less than six months had planned, implemented, migrated and protected over 2.6 petabytes of data as well as tens of thousands of databases to a remote data centre.

The company said that the data centre is equipped with Dell EMC PowerProtect Cyber Recovery, PowerProtect Data Manager software, and PowerProtect DD series appliances, which provide a singular view to the state of its diverse IT environment.

It further claimed that the state had withstood over 3.8 trillion cyberattacks. Oklahoma is said to have storage and data protection from Dell Technologies in its primary and secondary data centres.

Dell Technologies has also deployed the Dell EMC PowerFlex software-defined infrastructure for the state to provide an efficient foundation for applications that run health, public safety, human services, transportation, tax, and others.

The state is said to have consolidated over 3,000 servers and 9,000 databases that support more than 100 of its agencies to a foundation of Dell EMC PowerFlex systems in its remote data centre.

“Dell Technologies brings our extensive experience to bear in helping the State of Oklahoma and others reliably and securely transform their IT to become more resilient while offering more digital services for their departments, citizens and local businesses.”

Earlier this month, the company wrapped up the previously announced spin-off of its 81% stake in cloud computing and virtualisation technology company VMware to raise $9.3bn.