Connected cars are becoming an ever-more ubiquitous and lucrative market with drivers keen to own a vehicle with an internet connection, allowing for enhanced security and entertainment as well as other features like remote activation 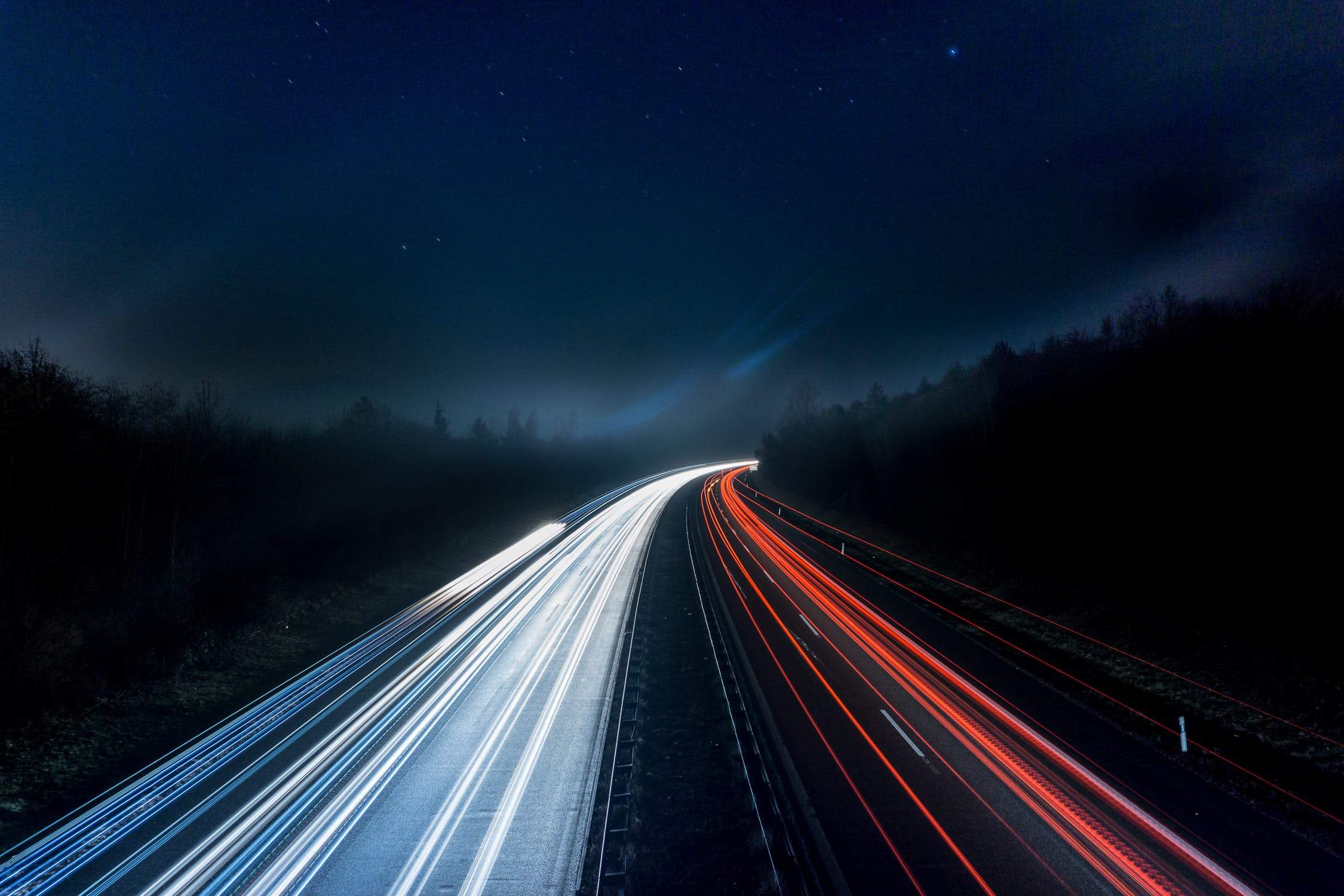 Connected cars have benefited from increasingly sophisticated technology developed over recent years, leading to a boost in production commensurate with the growth in consumer demand.

It’s no surprise, given the advantages the vehicles offer over conventional motors.

Using an internet connection, they can communicate and transmit data between each other as well as various Internet of Things (IoT) devices in their immediate vicinity such as smart phones.

This provides enhanced safety as the vehicle can warn the driver of potential hazards on the road in addition to any issues with the car itself, and allows for more advanced infotainment systems and driver assistance programmes.

To coincide with the release of the report, Technavio has complied a list of the top ten companies working on connected cars right now.

It acted as a necessary foundation for the industry, enabling other automakers such as Chevrolet, Cadillac and Vauxhall to build their own technology features across a wide range of vehicles.

InControl is Jaguar Land Rover’s addition to its in-car entertainment system built in collaboration with US smart tech start-up Tile.

It allows drivers to compile a list of “Tile essentials” – specific items likes wallets and house keys that they do not want to leave behind before a drive, with a notification reminder system built into a touch screen on hand should they forget anything.

Introduced in 2008 at the Geneva Motor Show, BMW ConnectedDrive is a web browser built into a car’s infotainment system.

Since its launch, it has been updated with multiple new features including smartphone integration, calendar synchronisation, heads-up displays, traffic information, active cruise control and even night vision.

The system came under scrutiny in 2015 when motoring association General German Automobile Club (ADAC) uncovered security flaws with the web browser, which left the vehicle vulnerable to attack from cyber hackers.

BMW released a security update, automatically installed via the internet, and flaws involving unauthorised access have since been identified.

Audi Connect is designed to maximise security by minimising driver distraction on the road.

To achieve this, its functions automatically adapt to the situation in the vehicle so as to allow the driver to concentrate fully in critical moments.

Music streaming services and regularly updated navigation data are also included in the system, which includes a smartphone app that allows users to personalise its assorted features.

Accessible via mobile, tablet or PC, Mercedes me offers a range of online services geared towards augmenting the existing Mercedes-Benz experience, which focuses on luxury and ease.

Features include remote parking assist, vehicle set-up, concierge service, live traffic information and vehicle monitoring as part of an effort to reduce the strain on the driver.

Wherever you find a new technological automotive frontier, you’ll likely find Tesla, and the connected car industry is no different.

Nissan Connect combines navigation, security and entertainment with a dashboard-mounted system aimed at keeping the user perpetually connected to their car.

It allows for wireless music streaming, remote start via a smartphone and the ability to lock and unlock the doors using voice activation with Amazon Alexa.

In a bid to digitise the automotive industry, Volkswagen’s Car-Net apps and services provide everything from maps, music and hand-free calls to text message dictation and an SOS call feature that contacts emergency services if the driver can’t.

Other applications include a GoPro camera connected via an app to allow drivers to monitor backseat troublemakers, as well as remote heating and cooling features that allows users to adjust the temperature of their vehicle before entering it.

Its Navigation Plus feature also alerts the driver to upcoming appointments and provides real-time traffic information to help them avoid congestion.