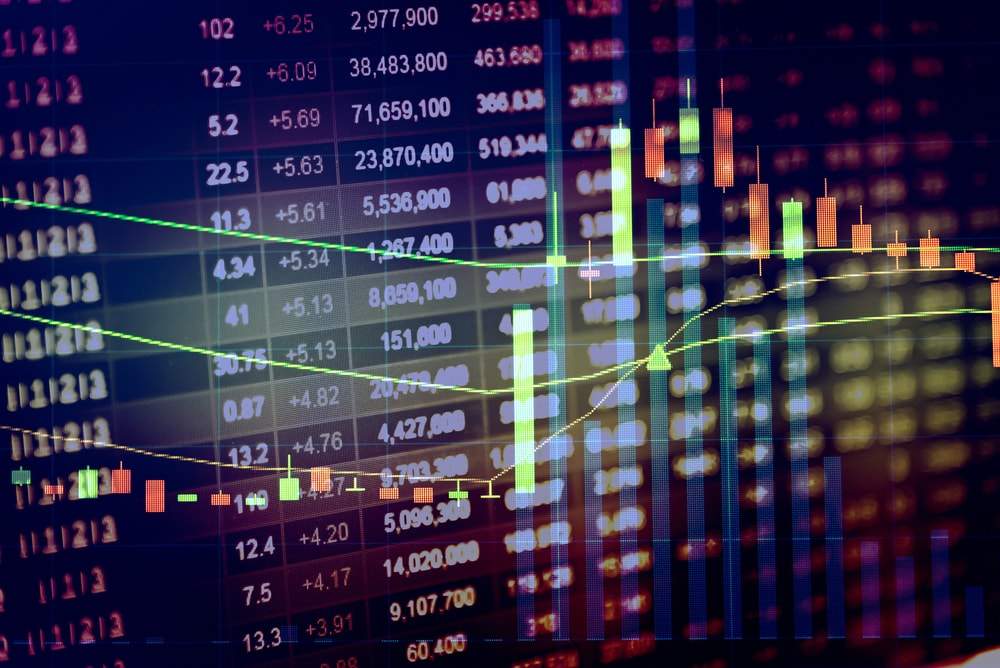 Two large companies with an aggregate market valuation of about £7bn cancelled plans to float in London on Friday morning, blaming adverse market conditions in the UK capital.

The collapse of what would have been two of the biggest floats in London this year is a blow to the UK amid growing uncertainty surrounding the economic impact of Brexit.

Arqiva, a TV, radio and mobile phone mast firm said “in this period of IPO market uncertainty, it is not in the interests of the company and its stakeholders” to list.

Aquiva, which boasts around 8,000 telecoms towers, pointed to a variety of underwhelming floats across Europe to illustrate broader IPO market uncertainty.

In October, SMCP, the French fashion label, listed at €22 but has since fallen to €20.72 and Bawag, the Austrian bank, listed in Vienna at a bottom-of-the-range price of €48 but has already dropped to €45.61.

Russia’s EN+, which manages tycoon Oleg Deripaska’s aluminium and hydropower businesses, priced its London flotation at the bottom of a previously announced range, with the stock debuting at $14 a share on Thursday.

Owned by Canada Pension Plan Investment Board and Australia’s Macquarie, Arquiva made clear that it would “revisit” the listing when conditions “improve”.

Meanwhile, Bakkavor, a supplier of fresh food to UK supermarkets, also announced it was pulling its float because of “current volatility in the IPO market,” despite receiving “sufficient institutional demand to cover the offering”.

The company did not comment on whether it would revive its listing plans in the future.

Russ Mould, investment director at AJ Bell told Verdict that the cancelled floats are not indicative of broader economic woes.

The advisers, lawyers, brokers and PRs associated with the Bakkavor and Arqiva deals will be disappointed to see the floats pulled and fees disappear but few tears should be shed.

“As it is, record-high dividends, strong buyback activity and some M&A (not forgetting near-record-low rates and QE) are pouring money into investors’ pockets but very few IPOs (good, bad or indifferent) are taking it out so liquidity remains strong and until that liquidity tap is either turned off (by central banks) or squandered and mis-allocated, leading to losses of capital and then confidence, the markets could keep going higher,” he added.

In the first 10 months of this year, London lagged behind New York and Hong Kong as a listing venue, measured by number of deals.

However, 30 IPOs in London during the third quarter of 2017 raised a total of £2.9bn, making the UK capital one of the most popular IPO markets across EMEIA over the period, according to data compiled by Ernst and Young (EY).

“The third quarter was very active with the financial services sector looking to take advantage of the regulatory stability
currently available. There was also an increase in cross-border listings, indicating that the UK market’s attractiveness as a
listing venue globally is on the rise. However, until we see the return of strong local main market listings, the UK IPO
market’s full recovery is not assured.”

Proposed reforms by the Financial Conduct Authority (FCA) could make it easier for state-owned foreign companies to list their
shares in the UK.

The plans are under review by two separate UK parliamentary select committees: the Treasury Select Committee and the Business, Energy and Industrial Strategy Committee.

If the changes are approved, Saudi Aramco, the world’s biggest oil company valued at $2trn, could see London as a more attractive option when it chooses where to float next year.

“The FCA’s proposed reforms, if implemented, will support future IPO activity and will be instrumental in the pending decision by the
world’s largest oil company, Saudi Aramco, as to whether it lists in London or New York,”  added McCubbin.

As of October 25, 1,376 IPOs had been priced worldwide, making it the busiest year-to-date for listings since 2007, according to figures from data firm Dealogic.