The future of autonomous vehicles in the UK is looking a lot more concrete as five companies, along with their collaborators, have been awarded £12.1m in funding by the government to help develop the first road-legal driverless car 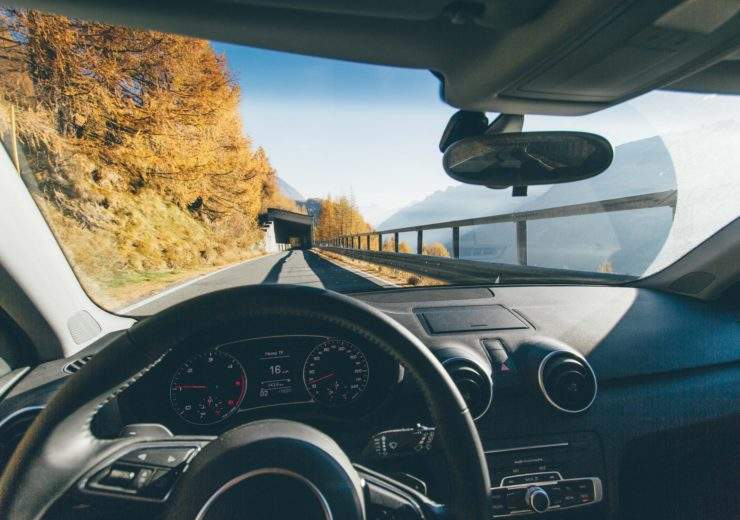 Soon you might able to sit back and relax on your commute to work as autonomous vehicles take over the driving duties.

All over the world, government bodies and private companies are working to make this dream a reality.

In the UK, the Centre for Connected and Autonomous Vehicles (CAVs), together with national agency Innovate UK, launched a collaborative research and development competition in January 2018 to test and demonstrate CAV capabilities.

Companies were judged based on the scope of their work and how critical to the future of self-automated transport it could prove.

Following assessments by independent experts, six projects have been awarded £12.1m in funding by the UK government, which is spearheading a Future of Mobility strategy.

Here’s the companies behind the schemes.

It received £2.7m in funding for its £3.9m project OmniCAV – a testing certification tool to be be used by accreditation bodies, insurers and manufacturers to speed the development and future production of driverless vehicles.

Helping on the project is its ten-strong consortium comprising the following organisations:

British multinational JLR, a subsidiary of Indian automotive company Tata Motors, is heavily involved with the development of connected and autonomous vehicles around the world.

It received £1.7m of funding for its £2.7 COSMOS project to create a method of reducing sensor interference in heavy traffic so as to improve driverless vehicle safety.

For this work, it is leading a consortium of two comprising Horiba Mira Limited and the University of Birmingham.

JLR is also leading another duo to enhance safety analysis and use various virtual simulations to demonstrate the safety of autonomous vehicles, helping them pass national regulations.

The Sim4Safe project has received £1.4m of its £2m cost estimate from the government, and involves Kangaloosh Limited and the University of Warwick.

It is leading a consortium of seven in the development of a simulation test system VeriCAV. The programme generates various scenarios in which to experiment.

The organisations involved include:

US start-up aiPod seeks to develop an operating system that integrates autonomous vehicles with city data and transport infrastructure to improve accessibility, convenience and safety.

It has received £3m in funding for its £3.8m D-RISK project to create another scenario generator that will help inform the decision-making process and risk-assessment protocols for connected and autonomous vehicles.

Its consortium of four organisations for the project includes the following:

Dynium Robot aims to leverage the talent and infrastructure in and around its Oxford base into commercial opportunities in autonomous robotics.

With offices in Oxford and a test site at a Herefordshire farm, it is leading a consortium of three to develop off-road simulation environments that will reduce the cost of deploying autonomous vehicles on farms.

Its Simulation of Complex Off-Road Environments project is predicted to cost £1.2m, £900,000 of which has been accounted for by the government fund, and its being worked by University College London (UCL).