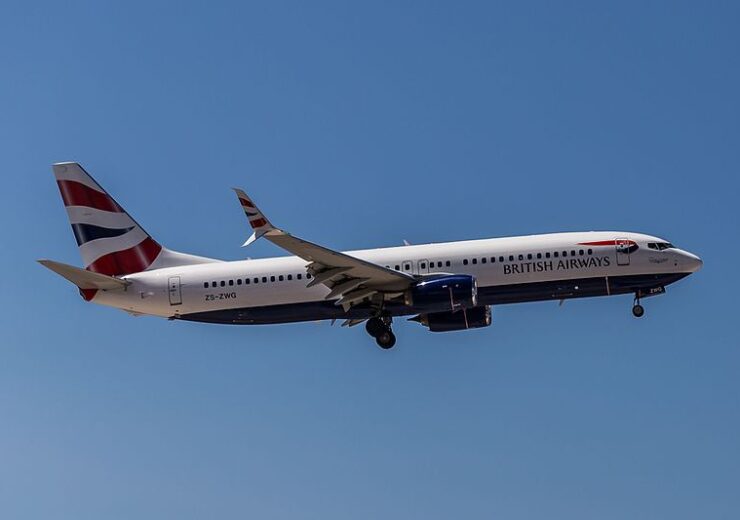 South Africa-based airline Comair has partnered with Google Cloud to speed up its digital transformation plans to offer enhanced travel experiences for customers.

The partnership is aimed at modernising Comair’s traditional IT infrastructure and legacy applications by moving to Google Cloud.

Comair is the operator of the British Airways brand and the Kulula budget carrier in Sub-Saharan Africa.

The migration is expected to allow the company run key workloads that consists of key financial data, secure customer records, and airplane navigation information on the cloud.

Google Cloud’s capabilities are claimed to have helped increase the airline’s efficiency during high-traffic seasons and peak travel times.

Using tools provided by Google Cloud, Comair is also said to be in a position to build a data foundation using AI and machine learning.

Google Cloud Africa director Niral Patel said: “With the customer positioned at the heart of everything the team does at Comair, we are proud to deliver the cloud infrastructure capabilities and tools that will further engrain the airline’s brand promise to be the easiest to book and pay.

“Comair’s digital transformation journey started before the pandemic, and was indeed accelerated by it, but the airline had taken a head start to digitization before the global lockdown was even in sight by migrating to the cloud.

“Also, by accelerating cloud adoption, Comair is able to reduce processing power for its systems and become more sustainable.”

The partnership is expected to enable Comair to conduct deep analysis of customer data to create personalised products and services for enhanced customer experience.

In addition, Google Cloud is supporting Comair in the modernisation of its legacy applications, such as its kulula.com booking application.

Following upgrades to its functionalities, the kulula application now serves as the main channel for Comair customers to interact with the airline, the company said.