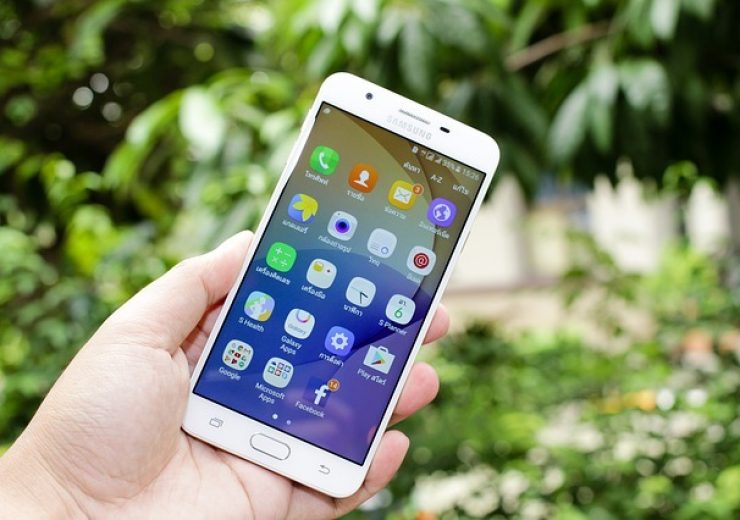 Clubhouse makes its Android debut in the US. (Credit: Prayad Kosasaeng from Pixabay)

Clubhouse, an invitation-only social media app for iOS developed by Alpha Exploration, has started rolling out an Android version in beta for US users.

The audio-only app, which hosts virtual rooms for live discussions, will shortly launch on Android in other English-speaking countries shortly followed by the rest of the world.

Released initially in April 2020, Clubhouse plans to gather feedback from the community and fix any issues found over the next few weeks. Besides, the social media app will work to introduce a few final features such as payments and club creation before a wider rollout.

For measuring the growth, the app will continue the waitlist and invite system for making sure that each new community member can add along with a few friends to the platform.

A company blog post read: “With Android, we believe that Clubhouse will feel more complete. We are so grateful to all of the Android users out there for their patience. Whether you are a creator, a club organiser, or someone who just wants to explore, we are so excited to welcome you to the community.”

The social media app enables auditory communication through its virtual rooms that can host groups of up to 5,000 people. Clubhouse’s guidelines prohibit conversations from being recorded, reproduced, transcribed, or shared without taking permission.

Last month, Clubhouse raised an undisclosed amount in a Series C round that took its valuation reportedly to $4bn. The financing round was led by Andrew Chen of Andreessen Horowitz.

Earlier this year, the social media app had secured $25m in a Series B round led by Sarah Guo at Greylock Partners.