Cloudera to be acquired by CD&R and KKR for $5.3bn 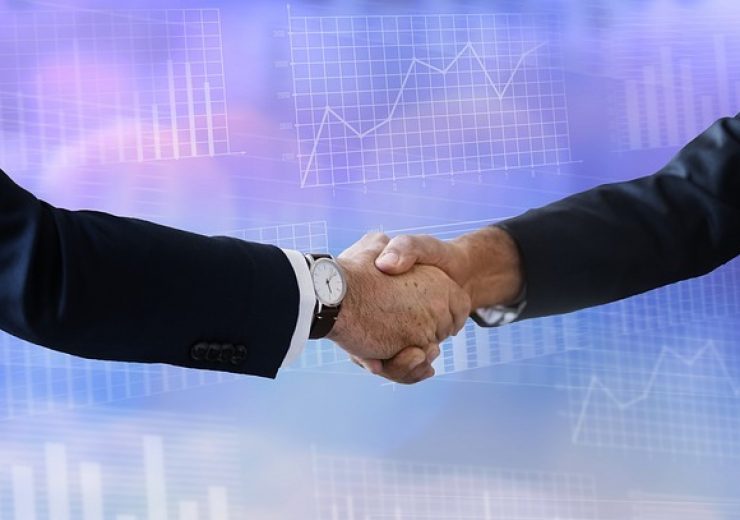 Cloudera, a US-based enterprise data cloud company, has agreed to be acquired by affiliates of Clayton, Dubilier & Rice (CD&R) and KKR in an all-cash deal worth around $5.3bn.

The deal will enable Cloudera to become a private company.

Based in California, the company is said to deliver an enterprise data cloud for any data, anywhere, from the Edge to artificial intelligence (AI).

Founded in 2008, the enterprise data cloud company went public in April 2017 with its shares listed on the New York Stock Exchange (NYSE).

In 2019, Cloudera closed a merger with data software company Hortonworks.

CD&R operating partner Jeff Hawn said: “We very much look forward to working with Cloudera as it continues to execute its long-term transformation strategy.

“The company has made significant progress establishing the Cloudera Data Platform (CDP) as a leader in hybrid and multi-cloud analytics, and we believe that our experience and capabilities can offer valuable support to accelerate expansion into new products and markets.”

Cloudera’s board has approved the deal to go private and has recommended the company’s shareholders do the same. The deal is being backed by entities associated with Icahn Group who have a combined stake of around 18% in the company.

The deal, which is subject to the approval of Cloudera’s shareholders, antitrust approval, and other customary closing conditions, is expected to close in the latter half of this year.

Cloudera CEO Rob Bearden said: “This transaction provides substantial and certain value to our shareholders while also accelerating Cloudera’s long-term path to hybrid cloud leadership for analytics that span the complete data lifecycle – from the Edge to AI.

“We believe that as a private company with the expertise and support of experienced investors such as CD&R and KKR, Cloudera will have the resources and flexibility to drive product-led growth and expand our addressable market opportunity.”

Apart from the announcement of the transaction with CD&R and KKR, Cloudera said that it had signed two separate agreements to acquire SaaS companies Datacoral and Cazena.

Cloudera said that the additions of Datacoral and Cazena will help its public cloud offering evolve apart from expanding its market opportunity as it transitions beyond big data to self-service.

The company did not disclose the financial terms of the two deals.