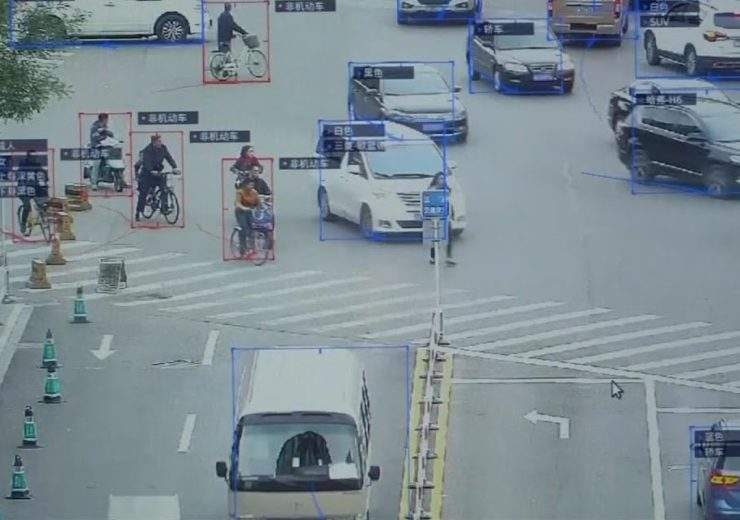 SenseTime, which has developed facial recognition software, is one of the biggest Chinese AI start-ups

Chinese AI start-ups received more investment than those in any other country as the country bids to become the world’s largest breeding ground for artificial intelligence, according to new research.

The market foresight advisory firm believes the figures demonstrate a sharp focus by investors on mature AI applications with strong commercial viability and successful use cases – while it says the influence of the Chinese government plays a key role in attracting financial backers.

Lian Jye Su, a Principal Analyst at ABI Research, said: “The bullish sentiment shared among Chinese investors is a clear sign that China is going all-in in artificial intelligence.

“The government of China is setting clear policy guidelines for the future development of AI and start-ups are responding with cutting-edge AI technologies across many industries.”

It said Europe seems to have long-term strategic objectives relating to AI investments, with start-ups in the continent having diversified interests across different industries and verticals, such as cyber security, digital identification, public safety, healthcare and Internet of Things.

The US, on the other hand, takes a more balanced approach between short-term investments that could translate into immediate commercial opportunities and long-term transformative technologies targeting key sectors such as automotive, agriculture, finance, cloud robotics platforms and insurance.

Among the Chinese AI start-ups, Bytedance received the highest funding.

The creator of personalised news aggregator Toutiao and personalised video clip app Douyin raised more than $3bn (£2.3bn) and is said to be enormously popular with young people in China due to its content personalisation and curation algorithms.

Facial recognition software also received much attention, with SenseTime and Face++ raising significant funding due to the adoption of the technology by various public agencies, payment and e-commerce companies.

It’s not just software development that the heavily-backed Chinese start-ups are working on, with AI chipset innovation another key focus.

Cambricon Technologies and Horizon Robotics have each raised $100m (£78m) in series A funding to design and manufacture purpose-built AI chipset for machine vision.

The aim to launch a “Made in China” chipset is one of the key priorities of the Chinese government.

Previous attempts have been futile, but the technologies developed by Cambricon Technologies and Horizon Robotics appear to be promising.

Cambricon’s chipset IP has been integrated into Huawei’s premium smartphones, while Horizon Robotics focuses heavily on machine vision in the automotive industry.

Chinese AI start-ups helping ecosystem to stay ahead of competition

Such a multi-pronged AI investment approach in both hardware and software will ensure that the Chinese AI ecosystem continues to flourish, innovate and stay ahead of the competition, said ABI.

Mr Su added: “While 2017 was a roaring success for Chinese AI start-ups, the real fruits and impact will be felt in 2018 and beyond.

“Already we are seeing a few start-ups launching new products, venturing into new business, or being acquired in 2018.”

Unisound, for instance, released one of the first “Made in China” AI chipsets for natural language processing in 2018.