As more retailers explore the option of cashierless technology, concerns have been raised about the risk they pose to data protection for customers 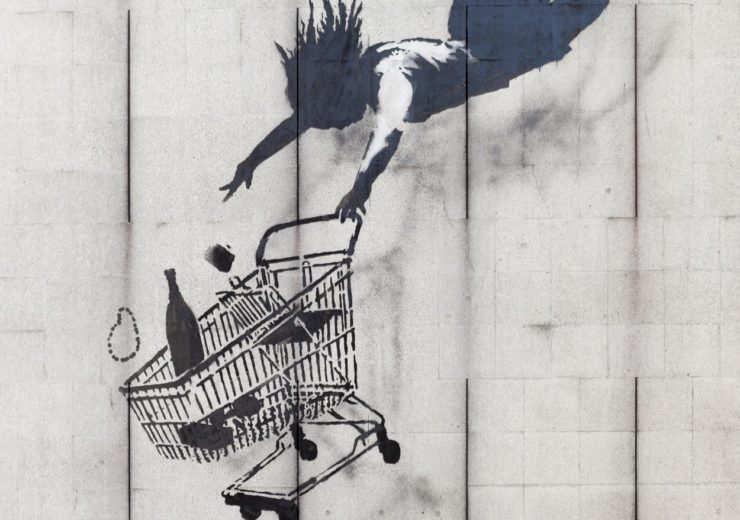 First we had automated checkouts and very soon cashierless technology will be a staple feature of supermarkets – but it comes with data risks.

As UK retailer Tesco became the latest in the business to look into till-free operations – joining the likes of Amazon and Sainsbury’s – an analyst has raised the thorny issue of cyber security.

Hakan Demirci, consumer analyst at GlobalData, argued the convenience for customers of scanning shopping on their phones or being automatically charged for the products they pick up may come at the expense of data protection.

He said: “The data these supermarkets will collect will be an expansion of the data they already gather from customers signed up to their loyalty schemes.

“As the scope of data held by supermarkets increases, the greater the target they will become in the eyes of hackers.

“If retailers can navigate through the potential data protection issues that are likely to arise, till-free checkouts using AI will offer companies another point of differentiation.”

What are the dangers of a possible data breach in cashierless technology?

Tesco is the latest supermarket giant to pursue the possibility of bringing cashierless technology to its 3,400 UK stores.

Reports claim the retailer is working with Israeli start-up Trigo Vision on imaging technology that recognises the product a customer picks up and charges them for it when they leave the store – similar to the technology used in Amazon Go stores.

This AI-enabled payment system would collect information on each item the customer picks up, while facial recognition tech is also required to inform the system who is picking up each item and debit the correct user account.

Its this level of detail in the data that has Demirci concerned.

He added: “This data will be a lot more in-depth, far past the realm of the credit card details and addresses that are currently stored by retailers.

“It will offer a holistic representation of the consumer. This includes a 3D rendition of their image and mapping their habits, such as what they buy in-store and when.

“Data breaches will therefore have a lot more information to feed off.

“For example, the 3D rendition of customers offers a millimetre-specific digital portrait created by very high-end technology unavailable to most.

“A potential hypothesis is that this could be taken advantage of by malicious parties in the use of identity theft, such as in the creation of deepfakes.”

Deepfakes require a large amount of visual data and can be used to merge two videos together – most commonly swapping one person’s face for another to create a completely new and artificial video.

It has been suggested they could be used to make it appear as though people have said misleading things on camera.

Demirci said: “Another example of where such in-depth data would be valuable would be in techniques such as phishing.

“Hackers, who have information such as shopping habits in one collated area, become a whole lot more believable, and can use this to target individuals in order to attain more confidential information.”

Is cashierless technology the future?

Other UK supermarkets are looking to utilise customers’ phones, with both the Co-op and Sainsbury’s announcing plans to introduce an app that allows customers to scan and pay for their products using their mobile phones.

These alternative solutions to checkout-free shopping would require less data to work.

Demirci added: “Despite the fanfare of Sainsbury’s new till-free store in Holborn, GlobalData’s audits of the store this year suggests that shopper footfall is lower than we would have anticipated perhaps suggesting that consumers need more convincing on the benefits of  scanning their own products on the go as opposed to using self-checkout.

“If retailers can navigate through the potential data protection issues that are likely to arise, till-free checkouts using AI will offer companies another point of differentiation.”

Sainsbury’s declined to comment on claims the footfall at its checkout-free store was down as the trial is still running.