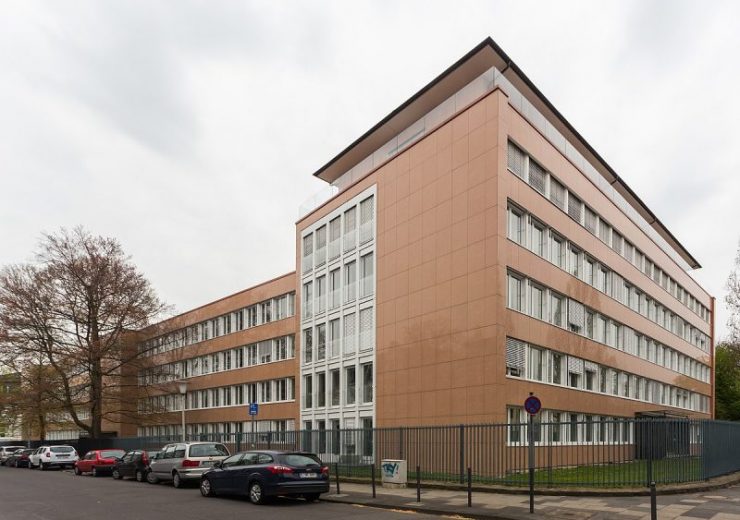 The Bundeskartellamt, the German competition regulator, has launched an investigation against Apple over the latter’s alleged anti-competitive practices.

The regulator said that a proceeding has been initiated in this connection based on the new competition law rules framed by the German government for large digital companies.

The Bundeskartellamt (or the Federal Cartel Office) said that it had received various complaints pertaining to potential anti-competitive behaviour by Apple.

It said that an association in the advertising and media industry has complained about the US tech firm restricting user tracking by introducing its iOS 14.5 operating system.

Another complaint is on the exclusive pre-installation of Apple’s own applications as a possible form of self-preferencing, which is not allowed under Section 19a GWB, said the Bundeskartellamt.

The regulator also said that app developers are criticising the mandatory use of the company’s own in-app purchase system (IAP) and also the associated commission rate of 30%. Bundeskartellamt said that its probe will also address the marketing restrictions for app developers in App Store.

The German competition watchdog noted that the complaint has a lot in common with an ongoing proceeding against the company by the European Commission for enforcing restrictions on the streaming service Spotify and accordingly favouring its own services. Bundeskartellamt said that wherever required, it will establish contact with the European Commission and other competition bodies in this context.

Bundeskartellamt president Andreas Mundt said: “We will now examine whether with its proprietary operating system iOS, Apple has created a digital ecosystem around its iPhone that extends across several markets. Apple produces tablets, computers and wearables and provides a host of device-related services.

“Besides assessing the company’s position in these areas, we will, among other aspects, examine its extensive integration across several market levels, the magnitude of its technological and financial resources and its access to data.”

Earlier this month, the UK Competition and Markets Authority (CMA) had begun a market study into the mobile ecosystem of Apple to determine if the company’s market power is affecting users and other businesses.