With the deal signed, Brooks Automation has scrapped its plans of separating its businesses into two standalone and publicly traded firms 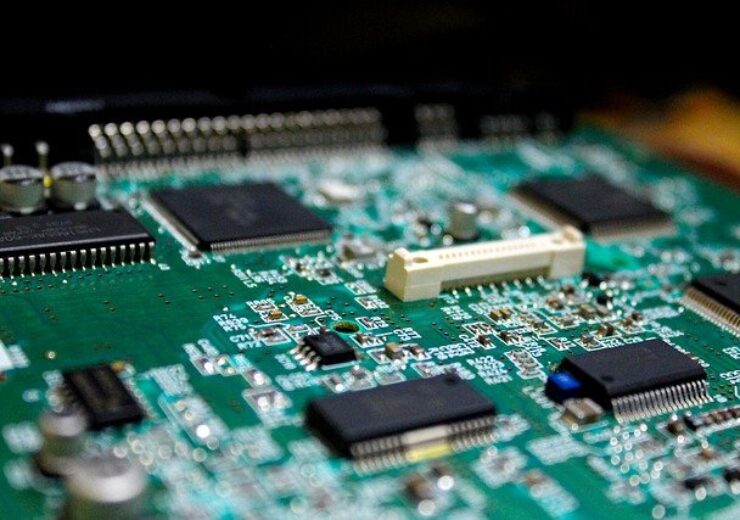 The semiconductor automation business involved in the deal caters to the global semiconductor capital equipment industry with vacuum robots and systems along with contamination control solutions.

The business includes the collaborative robotics and multi-market automation capabilities gained through the $70m acquisition of Precise Automation, as announced in April 2021.

TH managing director Michael Kaczmarek said: “Over the past 40 years, Brooks has built an impressive portfolio of automated solutions to address some of the most difficult engineering challenges facing the semiconductor capital equipment industry.

“We are excited to support the business in its next leg of growth in semiconductor and beyond.”

Having signed the agreement with THL, Brooks Automation has dropped its plans of separating its businesses into two standalone and publicly traded companies, as per an announcement made in May 2021.

After the closing of the deal, the semiconductor automation business will operate under THL’s ownership, but will retain the Brooks Automation name and brand.

Brooks Automation’s life sciences business will operate as an independent publicly traded firm under a new name, which will be announced in the future. The business provides sample-based solutions and genomics services and had earned $449m in revenue in the 12 months ending 31 March 2021.

Brooks Automation president and CEO Steve Schwartz said: “We are proud of the highly innovative automation business that we have built, which has seen great success in the semiconductor industry. We look forward to its continued growth under THL’s ownership.

“We are equally proud of the strength and growth of our life sciences business and excited by the significant proceeds from this transaction which will afford strategic investments in a market where we see tremendous opportunity.”

Subject to receipt of regulatory approvals and other customary closing conditions, the deal is expected to close in the first half of next year.