How blockchain could transform real estate – and cut out the middleman

Every year, 1.4 million homes are bought and sold in the UK. It's a big number but tech ambassadors believe there could be an opportunity to increase the volume by using blockchain to transform real estate transactions. Compelo reporter Dorothy Musariri reports 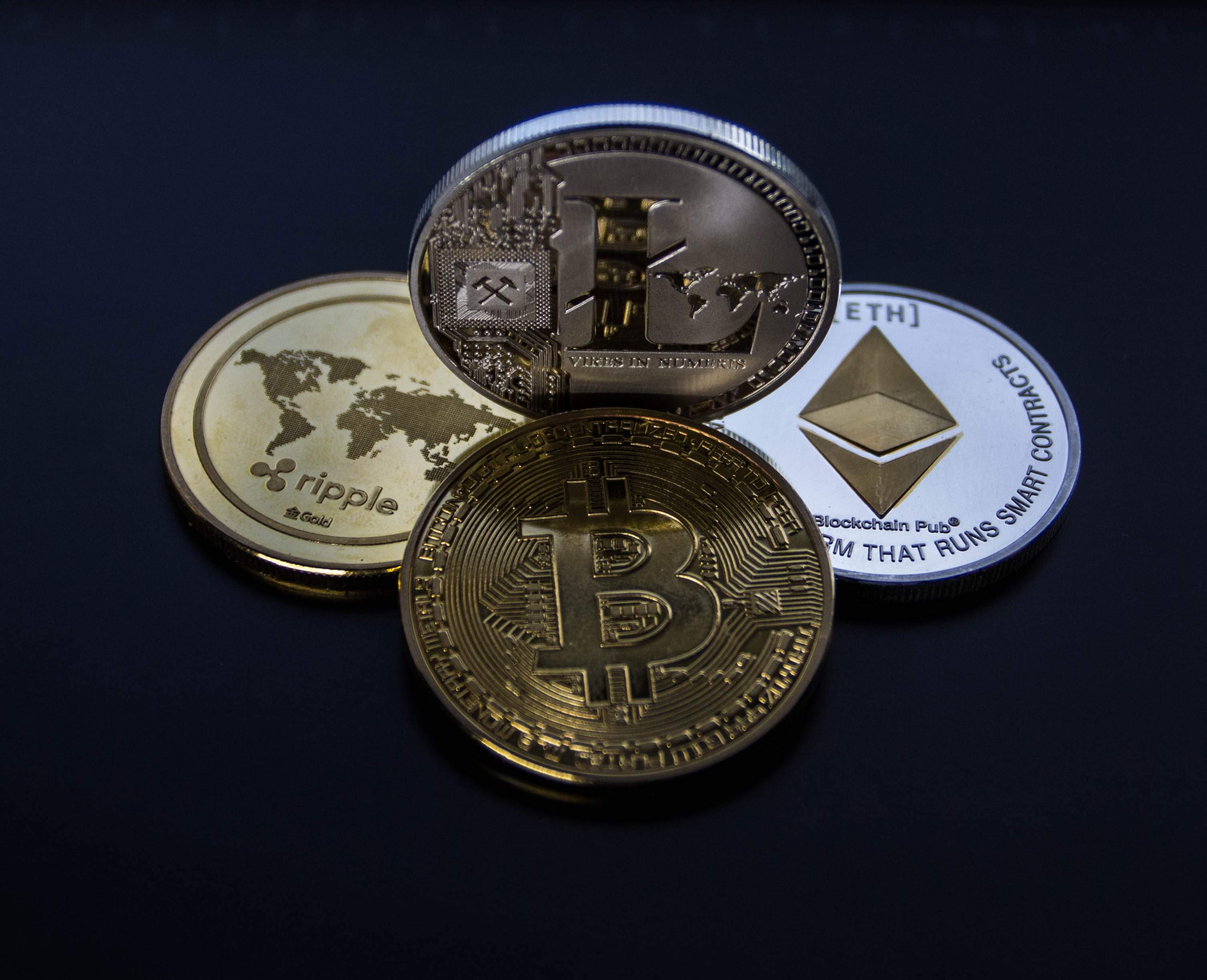 Blockchain is riding the crest of a wave right now, armed with promises of cutting down on paperwork and enhancing financial security.

Now, it has its eyes on real estate by allowing land to be bought and sold as easily as Bitcoin.

The technology – a digital, decentralised, public ledger of all cryptocurrency transactions – is aiming to transform an industry with a $200 trillion (£152 trillion) market cap, in a move that could spell bad news for estate agents.

Smart contracts are the main advantages provided by blockchain

The most relevant to the property industry is the smart contracts feature, which is built into some blockchains, such as Ethereum.

The smart contract is a piece of computer code that monitors, executes and enforces and agreement.

It also removes the need for intermediaries involved in that validation, such as, of identification or a property address – and the associated fees of conveyancing or escrow companies for example.

Can the Government work with blockchain?

Andrew Lloyd, managing director of property data and technology provider Search Acumen, is speaking about the relationship between fintech businesses and Government during a panel discussion at BitcoinCRE, part of London Tech Week.

He says: “I think there’s a lack of understanding from Government organisations.

“Myself, as a non-blockchainer, I find it a complicated subject.

“The Government don’t properly understand the difference and the way that tokenisation and storing anything on blockchain works.

“They see the news around it and because of that background they tend to draw verdicts and conclusions about how this would work for them.

“But that isn’t really how to find out how a blockchain will work.

“The difference is turning what is a totally complex explanation into something the Government will understand.”

Governments in several countries are considering blockchain for their land registries, although others have already implemented it.

Regarded as a hugely digitised country, Sweden is one of the countries taking the steps towards a blockchain-run system.

It has a land ownership authority in place called the Lantmateriet, which has been around since June 2017.

It currently shortlists volunteers to participate in buying and selling property on its own blockchain-based platform.

The land ownership authority has been testing ways to record property transactions on a blockchain and could save the Swedish taxpayer more than 100m euros (£88m) annually by getting rid of paperwork, reducing fraud and speeding up transactions.

The Swedish system operates on a private blockchain and has the land authority and others, such as banks, holding copies of the records.

It also acts as a highly secure, transparent verification and storage service for property transactions, but isn’t a crptocurrency where land can be bought and sold as easily as bitcoin.

Meanwhile, in Africa, blockchain technology would be very beneficial in tackling land fraud – as cases of double ownership of land are common in Kenya, Ghana and other parts of Africa.

This could change if these countries adopt blockchain, which will create secure digital land registries.

Countries such as Honduras, Georgia and Rwanda have signed deals to build blockchain-based land titling systems, which will store information in immutable digital registries and will be double-checked by a network of computer users.

Getting rid of the middleman

Some clear disadvantages for blockchain may lie in real estate employment.

By reducing paperwork and manpower for due diligence processes, it could leave many of those working in the industry without jobs as currencies like Bitcoin are used in favour of estate agents and solicitors.

Andrew says: “Imagine at the moment the land registry is a huge organisation, but it employs 5,000 people.

“If that registration could be moved on to a blockchain, you would not need all those people you have.

“You would save a huge amount in managing data through that process, which would mean that the home purchaser wouldn’t be paying the same fees, but probably still paying the same tax.

“However, you can make government and public organisations much more efficient if they’re using blockchain.

“Either way, it helps not having the intermediaries as you’re going to be paying less.”

Andrew believes that over time, the current system will likely slow down as it’s susceptible to forgeries and simple clerical errors.

He says: “I think it’s all about to change.

“Will there be estate agents as we know them today? Will they be surveyors? Probably not.

“Will there be mortgage companies? Probably not.

“I do think that we have a unique opportunity in the UK at the moment because the way the Land Registry is operating.”

Is there an appetite for change?

In a Government annual report from 2017, it says the UK’s property database, HM Land Registry was working on a plan called Digital Street, which involved exploring blockchain.

In the report, Graham Farrant, chief executive and chief land registrar at HM Land Registry, said: “Alongside the key role we already play in the property market, our transformation will help support the UK in developing a vibrant and innovative digital economy.

“Our plans not only involve the digitisation of our existing services but we will explore how, through new digital technology, we can help to potentially release even more value from the Land Registry.”

Andrew believes this is the time to take advantage of the system, but there’s a lot of people who don’t want the move to happen because it affects their business models.

He says: “I’ve sat in various meeting groups for the last 20 years in the industry with conveyors, surveyors and estate agents – who have all said we could definitely do this better and faster. Do you know what? It’s never changed.

“We currently buy and sell 1.4 million homes a year, so there hasn’t been the incentive for the industry to make it better.

“But right now because of what’s happening with external technologies ignoring real estate – we are talking about the impact of AI and analytics.”

Blockchian is not magical

The technology made popular by Bitcoin doesn’t faze everyone.

Denis Petrovcic, co-founder of real estate company Blocksquare, says he is worried that people see blockchain as a magical entity and will instantly make everything better.

He says: “I don’t actually think blockchain is ideal for making these processes faster and when we talk about the Government, it’s a single process that’s controlling the transaction process.

“It would make sense to have multiple parties confirm those transactions. I don’t actually see the need for blockchain.”

She says: “I think it’s powerful in a combination with other technologies such as machine learning.

“Blockchain alone is not that much of a powerful instrument, it’s the combination when it comes to real estate.

“It’s good, but it also needs to have other technologies on top. It’s about digitalisation of practice – there are so many applications out there, you don’t have the one application for all.”