The construction and operation of the AWS Asia Pacific (Melbourne) Region is expected to add nearly $10.6bn to the GDP of Australia by 2037 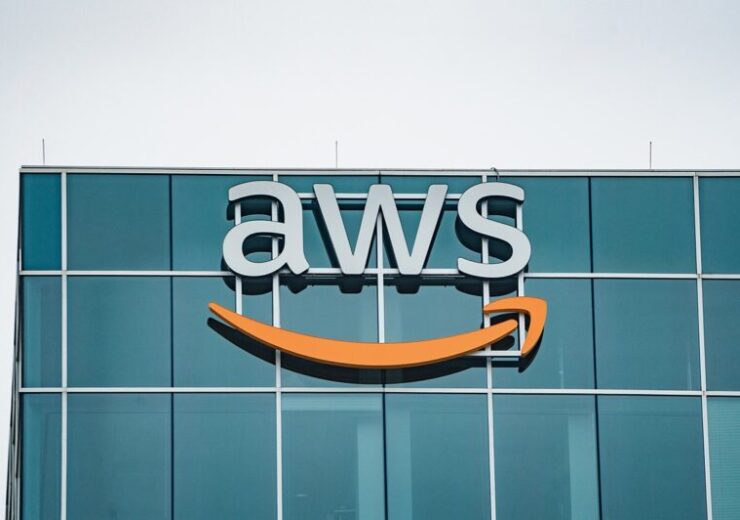 Amazon Web Services (AWS) has announced the launch of its second cloud infrastructure region in Australia through which it plans to make an investment of nearly $4.5bn by 2037.

The new cloud region in Melbourne is expected to allow entrepreneurs, start-ups, enterprises and developers, along with government, education, and non-profit organisations to operate their applications and serve end users from data centres located in Australia.

According to AWS, the new infrastructure region is expected to support over 2,500 full-time jobs at external businesses per year.

AWS infrastructure services vice president Prasad Kalyanaraman said: “Australia has a strong history of technical innovation, and the launch of a second AWS Region in Australia provides even greater resilience and enables more customers to develop cloud-based applications that help fuel economic development across the country.

“We are proud to deepen our investment by driving local job creation, building cloud skills, and creating opportunities for growth and collaboration with our local customers and AWS Partners.”

The construction and operation of the AWS Asia Pacific (Melbourne) Region is also anticipated to add nearly $10.6bn to the gross domestic product (GDP) of Australia by 2037.

The new cloud infrastructure region will offer customers lower latency across Australia and allow those with data residency preferences to securely store data in the country, stated AWS.

Victorian Minister for Trade and Investment Tim Pallas said: “We know how important access to secure cloud infrastructure is to Victorian businesses, and providing more choice will deliver a boost to the economy, support innovation, and help to create new jobs locally.”