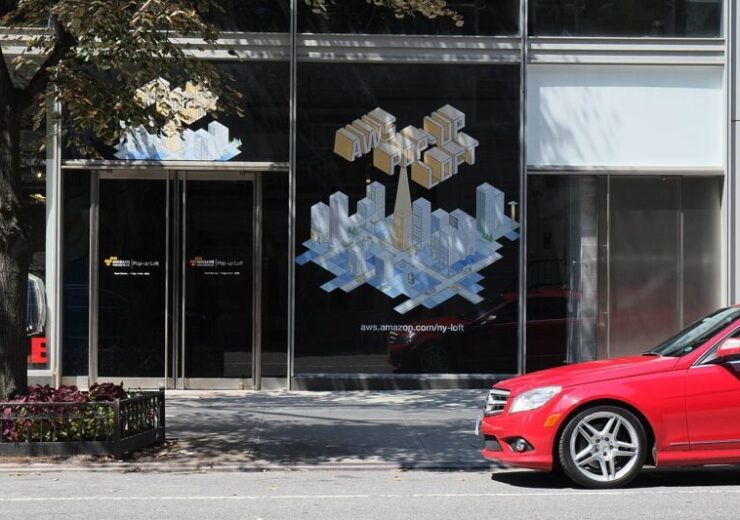 Amazon Web Services (AWS) has announced the launch of its second cloud infrastructure region in India through which it plans to make an investment of nearly $4.4bn by the end of this decade.

The new cloud region in Hyderabad is expected to allow entrepreneurs, start-ups, enterprises and developers, along with government, education, and non-profit organisations to utilise AWS technologies to run their applications and serve end users from data centres located in India.

According to AWS, the new infrastructure region is expected to support an average of over 48,000 full-time jobs per year.

AWS infrastructure services vice president Prasad Kalyanaraman said: “The launch of the AWS Asia Pacific (Hyderabad) Region supports India’s digital transformation and is part of our long-term investment in the country since opening our first office in 2011.

“Customers and partners in India will now have additional regional infrastructure to deploy applications with greater resilience, availability, and even lower latency.”

The construction and operation of the AWS Asia Pacific (Hyderabad) Region is expected to add nearly $7.6bn to the gross domestic product (GDP) of India by 2030.

Electronics and Information Technology and Skill Development and Entrepreneurship Union Minister of State Rajeev Chandrashekhar said: “As a part of Prime Minister Narendra Modi’s $1 trillion digital economy vision, the ‘India cloud’ is set for big expansion and innovation. Data centres are an important element of the digital ecosystem.

“AWS’s investment in expanding their data centres in India is a welcome development that would help catalyse India’s digital economy.

“The Government of India’s upcoming National Cloud and Data Center Policy envisions a significant increase in India’s cloud computing capacity from the current 565MW to over 2565MW in the near future.”